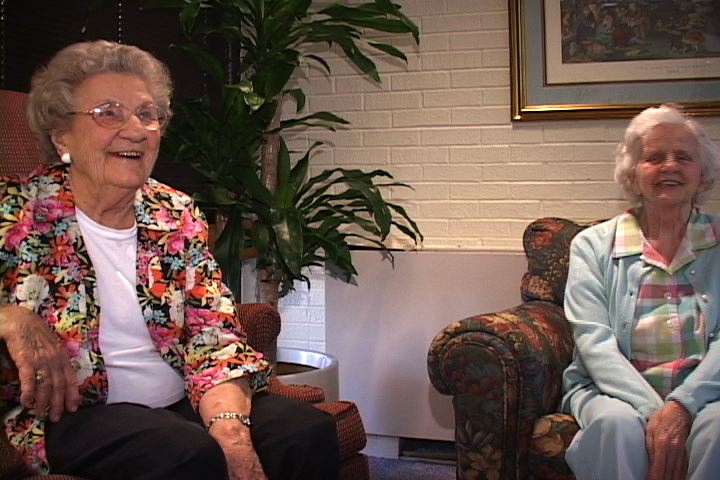 Maintaining social connections is an important part of being happy, study says.

Many older people say that they are happier now than ever before because they are able to lead a stress free life now. The study found that one important key to happiness was having an active social life.