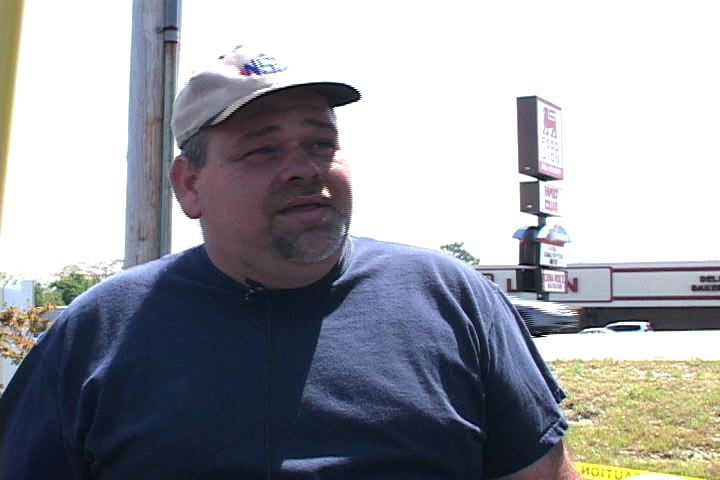 The Lexington County Sheriff's Department is still searching for the people who stole a van from White Knoll Baptist Church Friday night.

The robbers stole the van and drove it several miles down the road to an ATM on Platt Springs Road.

They crashed the van into the ATM, apparently attempting to knock it over and get access to the cash inside.

Police found the van and returned it to the Church, although there was about $5500 in damage to the van.

There was about $250,000 in damage to the ATM, and ATM installer Dennis Mayes was at the scene to remove the whole kiosk.

According to Mayes, the robbers would have a hard time getting the cash out of the ATM, even by crashing into it.

"As far as I know, it wouldn't be possible -- unless they had some extraordinary tools to get into it."