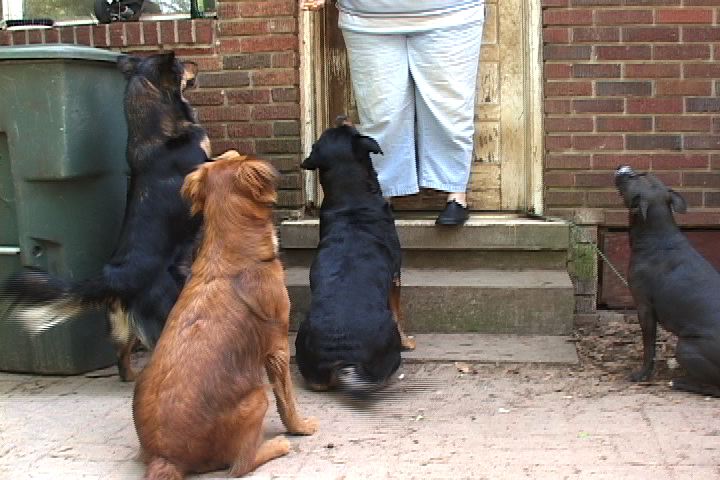 Owners of dogs like these could face tougher restrictions in Richland County.

There may be new restrictions on vicious dogs in Richland County.

The county council could begin talks tomorrow that would strengthen the current dog laws.  These restrictions could include limiting the number of dogs allowed in a household and breed-specific restrictions.

It comes after authorities say 149 vicious dog complaints were filed last year in Richland County. Seventy of those were violations of the county ordiance.

Richland County Magistrate Judge Phil Newsom says most of those complaints came from dogs biting people or attacking other animals.

"If you have too many dogs you're going to have mean dogs... and that's with any breed, its not just pits, its not just rottweilers... its any kind of animal," Cook says.

Still council members say it is the owner's responsibility to control their animals and they want these new restrictions to reflect that.