Water Bill in the State Senate 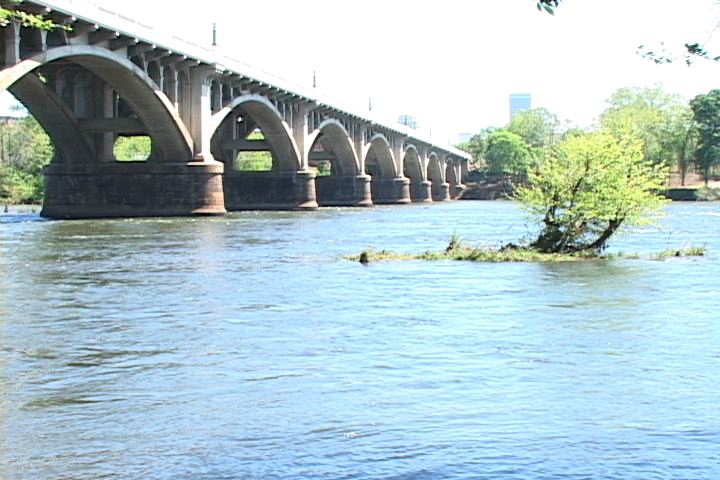 A bill that could protect South Carolina's rivers and drinking waters is on the Senate's calendar.

The bill would require permits and state oversight for new or expanding industries that want to draw at least 3 million gallons per month from the river.

South Carolina has no surface water permitting system, meaning industries and power companies can take as much water as they want from rivers.

The state needs to develop agreements with both Georgia and North Carolina over use of rivers running through each state.