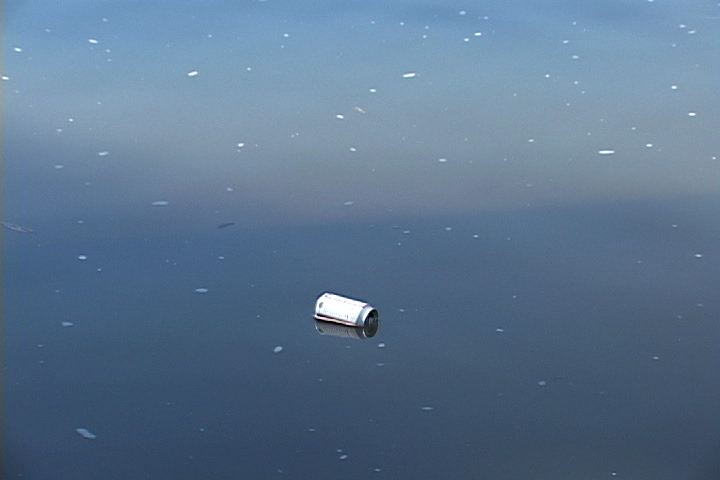 Pollution is just one factor that can threaten our waters.

A recent study by the group American Rivers lists the Carolina's Catawba River as the number one endangered waterway in the nation.

The Catawba flows between North and South Carolina and an American Rivers' national advocacy group considers it threatened by overuse, persistent drought, and pollution.

Tommy Langford has visited the river for the past 35 years and knows that littering is a major problem.

"(A) little more pollution and trash in the river.  I think it's bad and I think they don't police the river enough," says Tommy.

The 300-mile river is also the focus of a legal fight between the Carolinas that's made its way to the U.S. Supreme Court.

"It's a matter of supply and demand...its' a matter of availability of water, " says Dr. Raymond Torres of the University of South Carolina.

The American Rivers study asks both Carolinas to record the amount of water with each withdrawal. It also asks lawmakers in both states to pass new laws restricting water withdrawals.