Most of South Carolina's Traffic Fatalities Not Buckled In - DatelineCarolina

Most of South Carolina's Traffic Fatalities Not Buckled In 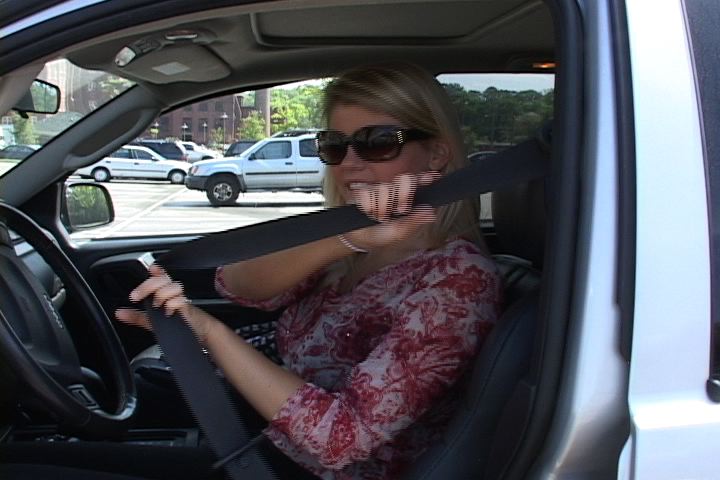 Seat Belts are Not Being Worn by Many in SC

Nearly 150 people not wearing their seatbelts have died in South Carolina already this year.  That means almost 3 of 4 people who died so far was not buckled up.

Experts estimate that seatbelts save 9,500 lives each year in the U.S.  But in 2007, statistics show only three-fourths of South Carolinian drivers and passengers wore their seatbelts.  That is compared to 83% nationwide.

Barbara Weston is one Columbia woman who knows the importance of seat belt usage.  Her son Julian died in a car accident two years ago when he was not wearing his belt.  He was only 23-years-old.  She says safety belt awareness is very important to her.

"Had he been wearing his seatbelt, he would've ended up still in the car and the car was in -tact.  So that's why as a mother I am so supportive of wearing seatbelts."