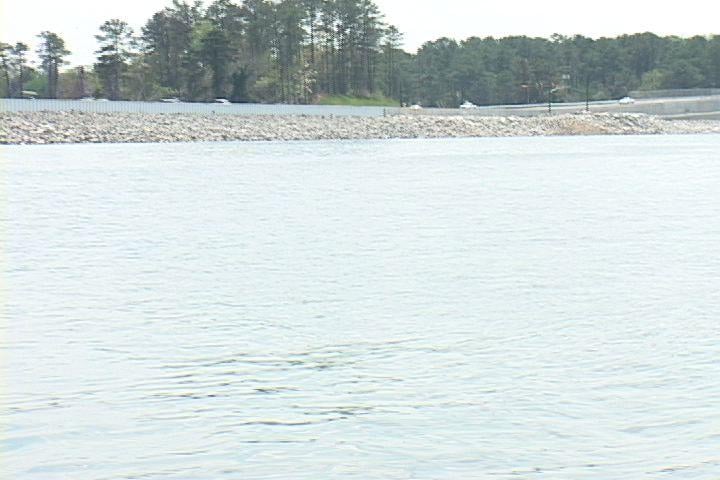 Lake levels at Lake Murray on rising slowly, but other bodies of water are still in need of rain.

Most of South Carolina is no longer classified as being in a severe drought thanks to winter rains.  Only 11 counties are still classed as suffering.  The state had been in a severe state of drought since January 2008.

The committee maintained the "Severe" drought status for these 11 South Carolina counties.

Fourteen others counties were changed to "Moderate" status.  Twenty counties, including Richland and Lexington, are listed in the "Minor Drought" status.

The committee says that while some lakes and rivers levels are on the up and up, streams, reserviors and ground water levels are still low.

The low ground water levels affects people who use wells.  Aretha Haddon lives in Abbeville County and got her water from a wellthat has been dry since February.

"You can't really do anything without water. Washing, washing clothes, taking baths, cooking. Just a whole bunch of water" says Haddon.  Fortunately the family is able to go just down the road to Haddon's mother's house to use water.  But she says it's not easy.

"I'm having a hard time doing this," she says.

"There is not enough precipitation to fill in their tank," says Director of Hydrology for the Department of Natural Resources, Bud Badr.

So for now Haddon will wait for something to come from above.

"Praying and hoping, something will come through one day," says Haddon.