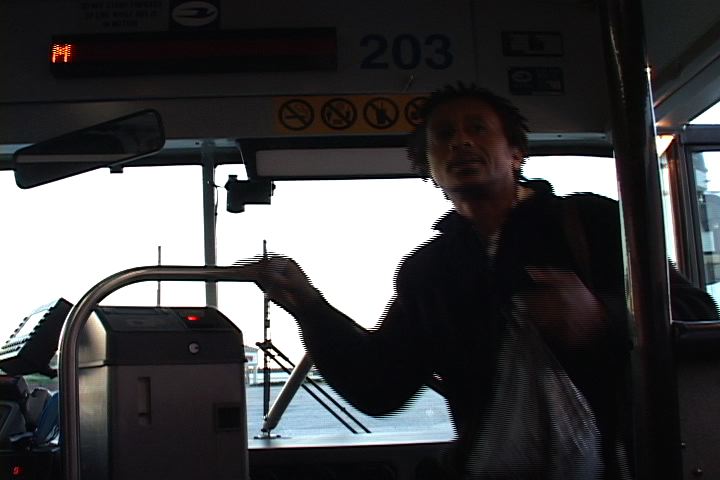 Shakere Anderson is paying his tab on the Smart Bus.

The Smart Ride program may be the next victim of South Carolina's state budget woes.  Many commuters from Newberry and Camden will have to find another way to get to Columbia to work if the state trims funding for the program.

Two buses run in the morning but spokesmen say they may have to cut one of the buses.

"This is definitely a benefit to the community as a whole and it's something that should stay in the budget."

A lot of commuters who ride the bus to Columbia  say they enjoy taking this bus for a number of reasons. Tammy Shealy believes that it will be great for the enviroment.

"I think it's a green idea to go with... to cut down on the congestion and pollution.

Randy Overly says its like family on the bus.

"We have a great rapport on the bus and everyone gets along. It's like a small family."

The people who commute on the Smart Ride are doing everything they can to keep the bus line going.  They have sent the Secretary of the South Carolina Department of transportation a thank you letter with their signatures.