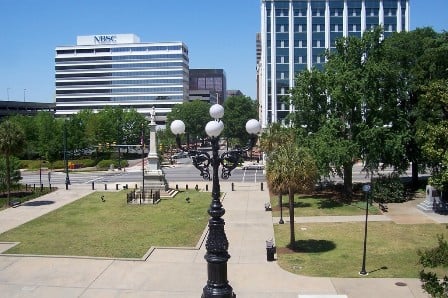 The number of Columbia city employees and their salaries will be a big topic for the city council's 2008-2009 budget discussioins beginning this week.

Austin sets the salaries for city employees but city council members must approve the budget and evaluate Austin's leadership.