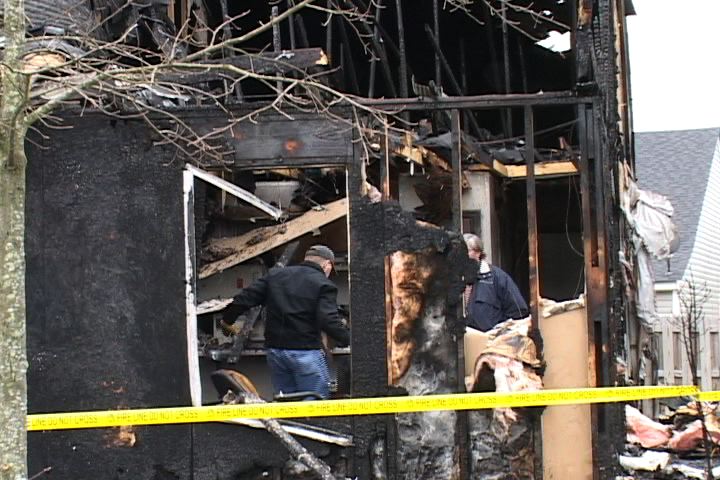 Residents Try To Salvage Whatever They Can After The Fire

Four apartments were destroyed in the fire.  Andrew Bullard, who has lived in the complex for three month's, was not at home when the fire started.

"I got a phone call from the apartment complex telling me that the building next to me caught on fire and pretty much burned down and the apartment next to mine was in flames and mine was damaged...I was one of the lucky ones...at least I had some stuff left," he said.

The estimated damages are over $500,000, and the structure had no sprinklers or firewalls which are designed to keep the fire from spreading, Jenkins says.  Several damaged apartment units will be condemned for safety purposes.

Bullard and others are living with friends and family.

The Fire Department is helping residents salvage whatever they can find in the apartments and  The Red Cross provided clothing and food to residents of apartments hit the worst.