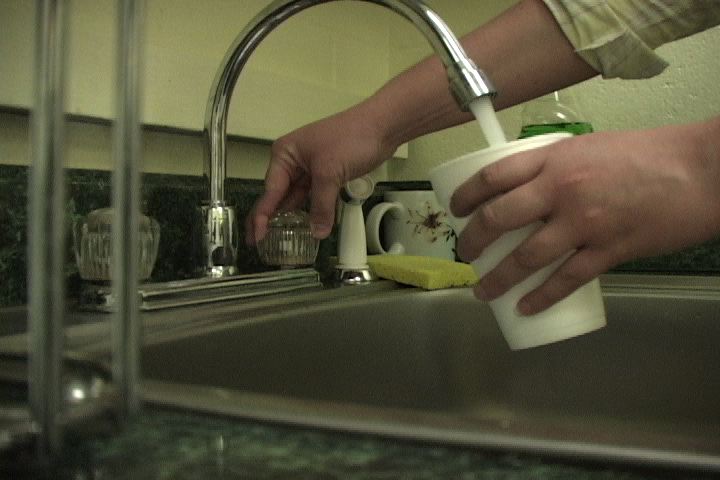 People in Gaston are worried about drinking their tap water.

Water out of a tap is nothing to worry about for most people, but for Gaston residents it's a different story.

"We've had a controversy from DHEC (South Carolina Department of Health and Environmental Control). One person says it's safe to drink. Another person says it's contaminated and you shouldn't drink it," said Gaston resident Mike Gantt.

Gantt gets his water from a private well and he says it's contaminated with a chemical called Methyl Tertiary-Butyl Ether, or MTBE, which is found in gasoline.

Gaston Water Department officials say they put in tanks to make sure no gasoline gets into the water supply. DHEC considers the presence of MTBE a low priority.

"It can be eliminated at the tap of a home with the help of a GAC filter," said DHEC employee Adam Myrick.

For residents like Gantt the filter doesn't matter, he still won't drink the water, he'll stick to Coca-Cola. He believes that more needs to be done.

"I think DHEC needs to start sampling other waters in the area," said Gantt.

Residents want the state to test more waters to make sure everyone can drink it without worry.