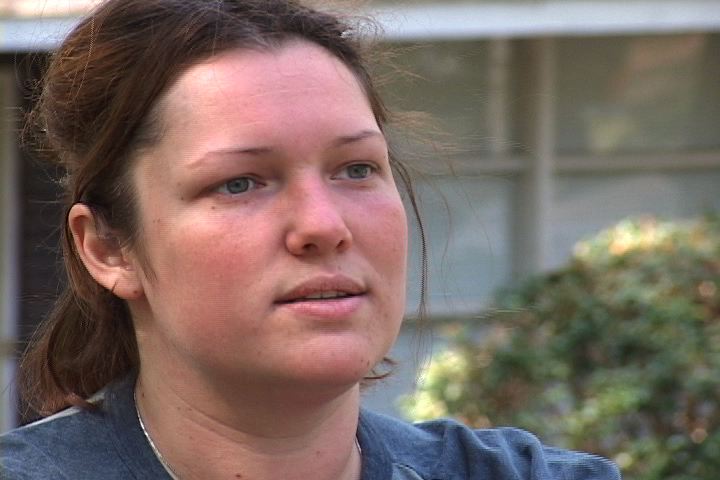 It's Masters week in Augusta, but not everyone is excited about it.

Karen Teague lives across the street from Augusta National Golf Course, and she says the tournament makes it difficult for her to even buy groceries.

"I have to go out either really, really late at night, really early in the morning, or just stock up at the beginning of the week."

The Masters also makes it difficult for her to even make a few dollars off of parking on her lawn. She says a Masters representative came around to her house Wednesday morning and told her that the cars she had parked needed to be moved.

"She really pushed the issue, and an officer had to be called. He ended up giving all of the tickets, they were parking violations, and I had to give everyone their money back."

Teague thinks it's unfair that the Masters makes thousands of dollars a day off of parking in their lots, and local merchants charge up to $40 per car, and she can't even make $60 in her own lawn, especially since her and her husband are unemployed.

"We need the money...the Masters makes tons of money off of parking alone, they're not going to miss 60 or 70 bucks from a few cars."

Despite all the issues and problems the Masters causes for Teague, as an Augusta native she says getting rid of the tournament isn't an option.

"I've lived here my whole life, when I think of Augusta, of my hometown, I think of the Masters first."

Carolina News contacted the Masters and Augusta National about Teague's situation, but they refused to comment on the matter.