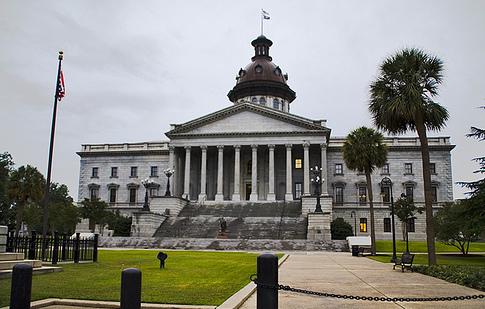 The Senate will vote on the current budget in the next few weeks.

A planned two percent pay raise for state employees has cut from next year's South Carolina budget.  Legislators say it was because of declining state revenue.   The version of the budget passed through the South Carolina House did include and increase in pay for current and retired legislators.

State Senator Yancey McGill says the choice was between cutting the pay raise or laying off workers. McGill also said the Senate will be looking into ways to put the raise back. As for the raise for legislators, Mcgill says that will be "dead on arrival" when the budget reaches the senate.

The two percent increase represents $40 million in the state budget.