Rising Food Prices Strain on Families Who Use Food Stamps 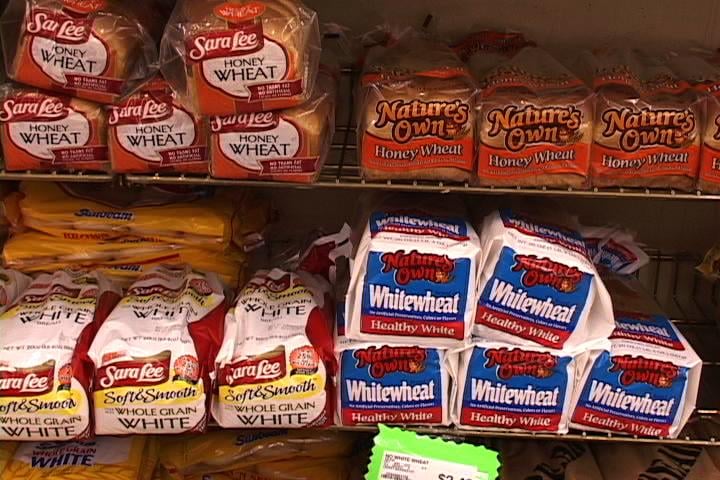 The cost of many staple foods has increased by as much as 40 percent in the last year.

More than one in ten households in South Carolina recieve foodstamps. The rising cost of groceries over the last couple of years has put a strain on these struggling families.

The cost of many basic foods has been driven up mostly because of the rising price of corn and leaps in the costs of fuel used by trucks to deliver the goods.  The average cost of a loaf of white bread has increased by 34 percent since 2005, ground beef and chicken are up over 10 percent, and the cost of a dozen eggs is up almost 69 percent.

Foodstamp benefits have increased by about two percent per year since 2005.

In South Carolina the average monthly benefit is about $95 per person. When you do that math that works out to a little over one dollar per person per meal for the month.