Missing your cell phone? It's Nomophobia. 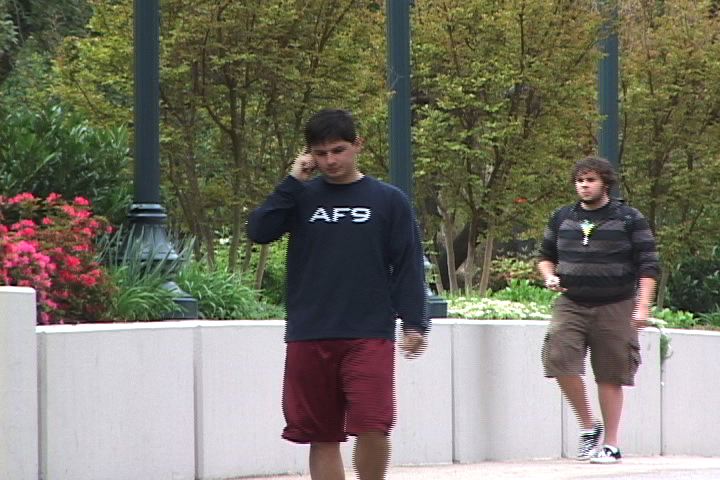 More and more people are finding it hard to put down the cell phone.

In 1877, the first home phone was installed.  A century later, you cannot escape the sounds of people on their cell phones.

People are becoming addicted to their phones, which may be leading to a new fear, called No Moblie Phobia or NoMoPhobia... the fear of not having their mobile phone on.

A new British study shows over 13 million people suffer from NoMoPhobia.  One in four people refuse to turn off their phone and many others find it's more stressful not having a phone than going to the dentist or starting a new job.

Dr. Toby Lovell, of USC's Counseling Center,  says it's understandable that people are developing this fear.

"Cell phones in particular are the one way that students have to know that they can communicate to people when they need to.  To have a cell phone is like having a comfort item that they become accustomed," says Lovell.

The people of Columbia agree.  Most people admit when it comes to their cell phone, they won't leave home without it.

"I love my cell phone to death and I probably wouldn't live without it," says one user.

"I feel naked without my phone," admitted another user.

If you think you're growing too attached to your phone, doctors say the best thing you can do is gradually put some time and space between you and your phone.