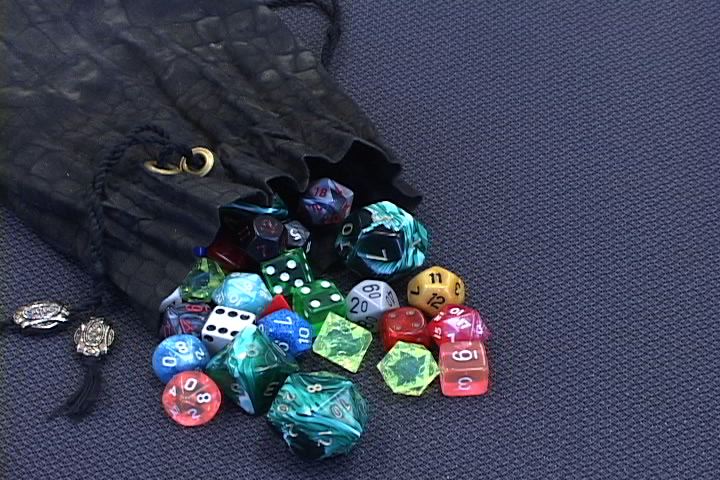 Dungeons and Dragons includes a number of dice for game play.

One of the first role playing games will begin offering web versions in June.

Dungeons and Dragons fans are excited the game will be going online, but some aren't sure it can make the transition.

"They are thinking about charging for it and I was a little bit shocked at that.  If it works, it works.  If it doesn't, it doesn't", said a player.

An online version of the popular game is expected to bring in a new generation of gamers.

"With the popularity of games like World of WarCraft, I think that the online version of this game will help bring in new gamers and keep the old", said Heroes and Dragons store manager.