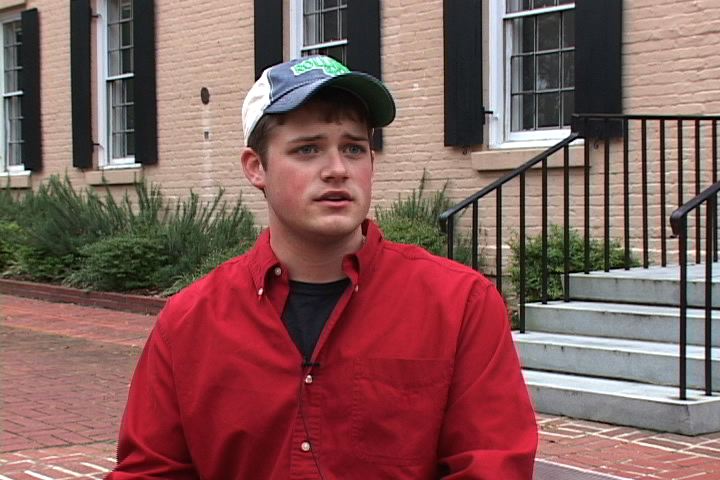 Owen McKagen is President of the Bisexual, Gay, Lesbian, Straight Alliance at USC and believes the FDA policy is discriminatory. 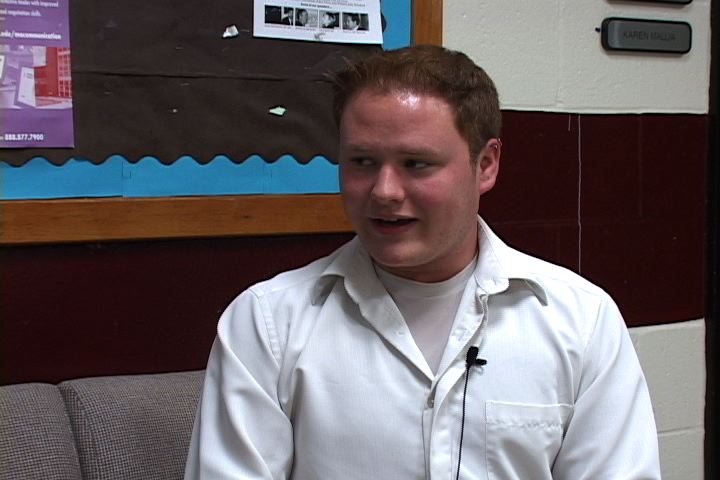 Brad Kneece also believes the FDA policies are offensive and hopes USC can help change the policies here on campus.

Officials at San Jose State University in California have suspended blood drives on their campus because they say an FDA regulation violates their non-discrimination policy.  The FDA policy says gay men who have had sexual relations with other man since 1977 cannot give blood.

Members of the University of South Carolina's gay community agree that questions like these are offensive to their lifestyle.

"I feel weird about it because I can't give blood and there's no legit reason why I can't, I mean AIDS and everything...its in straight people and gay people, so it isn't like just an ‘us' thing," Brad Kneece says.

Kneece agrees, "I think its good that we still have blood drives and we still do that."

Currently there are no plans to stop blood drives on USC's campus.