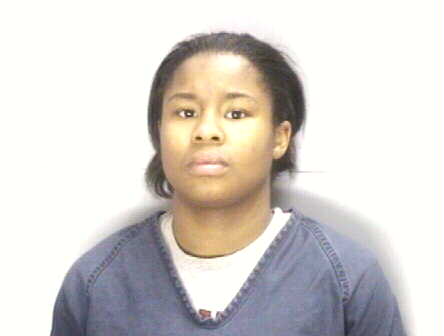 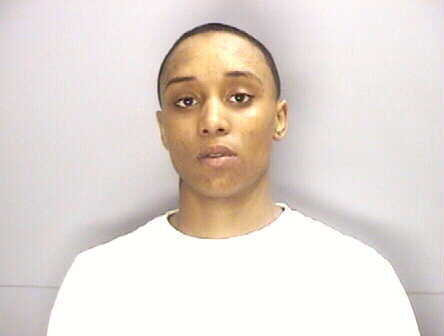 Ashlie Billingslea and Jasmine Payne were charged with multiple felonies including selling pot, credit card theft and fraud on Tuesday after a raid on their dorm room.  They were released on bond earlier this week on the initial charges.

They posted bail Thursday night.  The pair have also been kicked off the basketball team and the suspended from the University.

Officials say the two are linked with thefts at the Solomon Blatt PE Center on USC's campus in February and March.