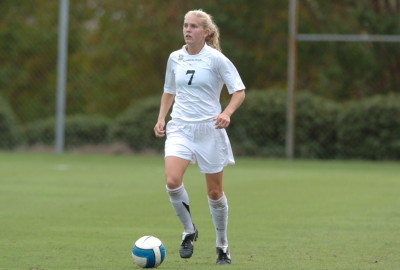 Blakely Mattern will join thirty-three other college soccer players at the U-2o National Camp next week.

Blakley Mattern, a University of South Carolina's women's soccer player, has been chosen to participate in the United States U-20 National Team Camp next week in California.

She'll join thirty-three other college players from across the country and will try out for the FIFA U-20 Women's World Cup in Chile later this year.

Mattern is one of only 2 players from the Southeastern Conference to receive this honor.