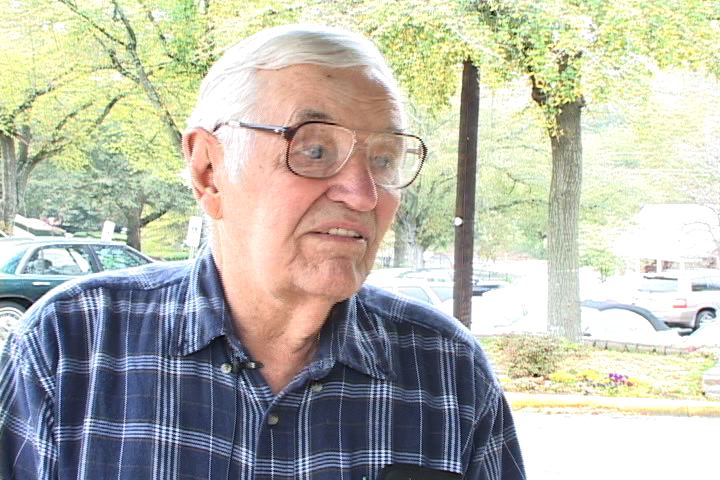 Charlie Williamson Against the Vote

A vote to allow businesses in  Richland County to sell beer and wine on Sundays passed on Tuesday. The previous restrictions excluded the sale of all alcohol on Sundays except in bars. The vote has drawn reactions from all generations.

" I quit years ago and I don't like it at all, I think we should say no", says voter Charlie Williamson.

"In our lifetime we haven't had alcohol sales on Sunday in Columbia and we think thats fine, we think that doesn't need to be changed", says voter Bill LaMotte.

And while aging baby boomers are against the vote, younger voters see it as a personal choice.

"This country is based on freedom of religion you know. Not everybody's a religious person so you shouldn't subject your morality or your ideals onto somebody else", says voter Mike Loignin.

But even though there is a difference in opinions, the vote to buy beer and wine on Sunday will be effective by the end of the month.