Columbia Cracking Down on Smoking - DatelineCarolina

Columbia Cracking Down on Smoking 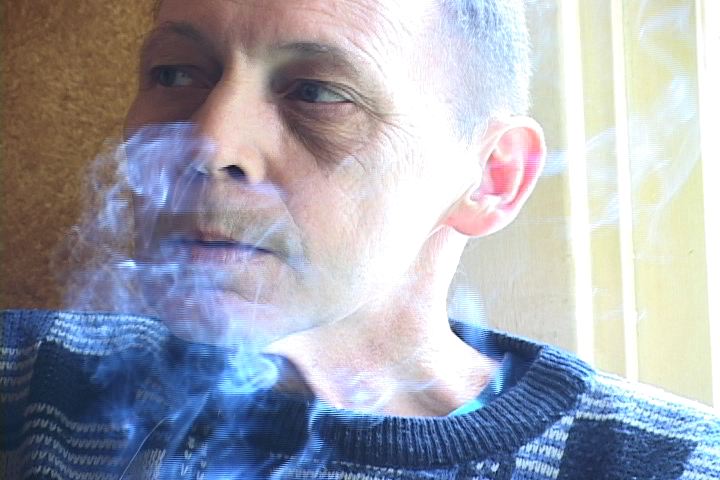 Soon, smokers will have to go outside to take a puff.

This week's South Carolina Supreme Court decision letting Greenville's ban on smoking in public buildings stand has cleared the way for Columbia to enforce a it's own smoking ban law.

The ordinance has been in place since 2006, but has not been enforced because officials have been waiting on a court decision in the Greenville case.  A lower court had agreed with bar and restaraunt owners who challenged the Greenville ordinance that it violated state law.  On appeal, the Supreme Court disagreed.

The ban in Columbia will end smoking in public places but will exempt free standing bars that make 85% of their revenue from alcohol sales.  People will only be allowed to smoke ten feet from public buildings.

While some smokers have mixed reactions to the ban, many don't feel like it will affect their habit.

"I'll be the first to admit smoking is bad for you and second had smoke has the same thing, but I don't think it's as big a deal as people make it out to be," said one customer at Cool Beans coffee shop.

The Municipal Association of South Carolina supports the smoking ban and officials say the ban will be good for everyone.

"I believe it is going to have a positive impact on business.  I think we have seen in Greenville that those restaurants and bars that actually went to a smoke free atmosphere increased their business rather than decreased it."

City Council still has to decide how the ban will be enforced and when it will go into effect.