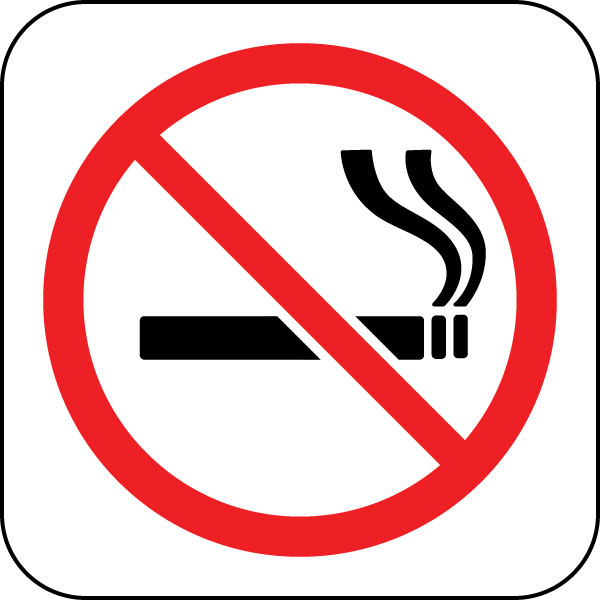 Business owners in Greenville, SC claimed the city of Greenville enacted a local law that they had no authority to pass under state law.  Dozens of bars and restaurants in Greenville sued claiming their businesses would suffer under a new smoking ban.

The South Carolina Supreme Court overturned the old decision deciding that local government did have the authority to order the ban.

The high court's decision will now activate a Columbia ordinance that has been dormant since 2006 that would prohibit smoking in public buildings.