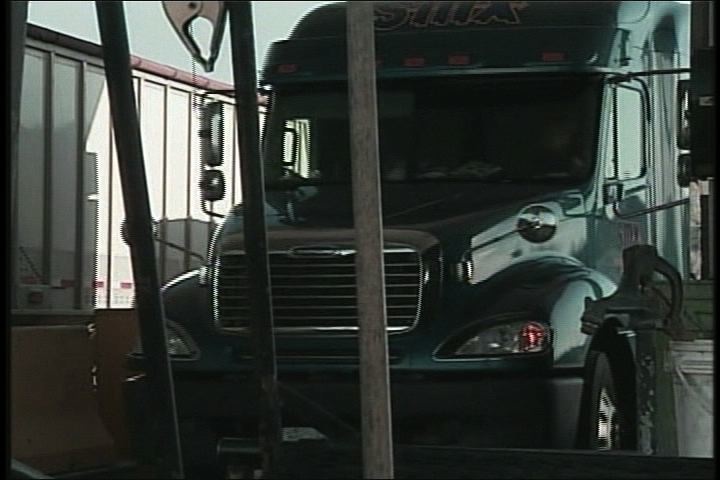 Truck drivers in the U.S. are going on strike to protest the high price of fuel. The high price of gasoline is pinching the wallets of independent drivers who say they barely have enough left to live on.

Independent Kansas truck driver Jim Hanker ays truckers are the backbone of the country. He says it takes about $800 dollars to fill up a tank each day. He also says many drivers are living off prayer and hope.

"You hope and pray you don't have a major break down because if you do most likely your gone because you won't recover from it. If you do come back from it , it will take three to four years to make the money back."

Truckers aren't the only ones who are feeling the pain of high gas prices. Consumers could be paying more because the price of goods will increase.

Drivers across the country say they're going on strike this week, and they say Americans should prepared to see higher prices if goods are not delivered to stores .