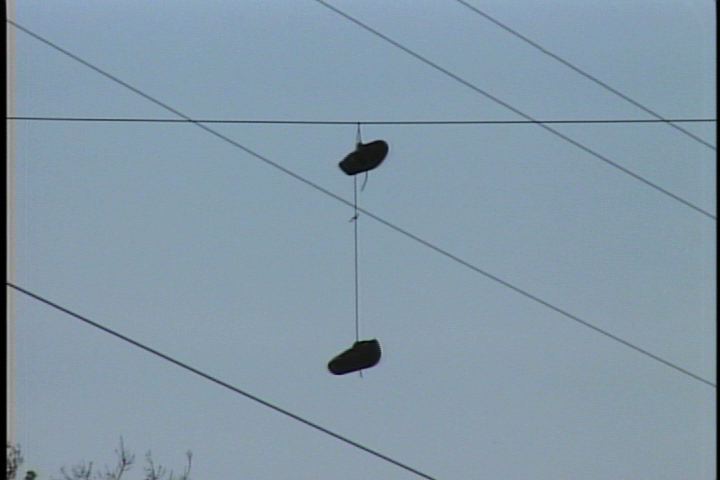 Shoes hanging from power lines are a symbol of gang activity.

A gang initiation rumor spread through E-mails and text messages swept the Columbia area last week.  The messages warned people that gang recruits would be bumping cars from behind and then shooting the driver who got out to check for damages.  The messages frightened many who got them.

"The girls were so scared. We called the police, and I told [the girls] not to leave the house for the rest of the night," USC House Mother Donna Burns said, describing the fear expressed by girls in her sorority after they were followed by a group of guys.

The rumor was widespread, but officials at the Richland County Sheriff's Department insisted it was untrue.

"Its a hoax. This is not the first time that this rumor has been going around. We just want to make sure that the hoax doesn't create a copycat they may act on it," said Sgt. Kim Meyers.

Sgt. Meyers urges anyone who receives a text or email to discard it immediately, instead of passing it on to others.