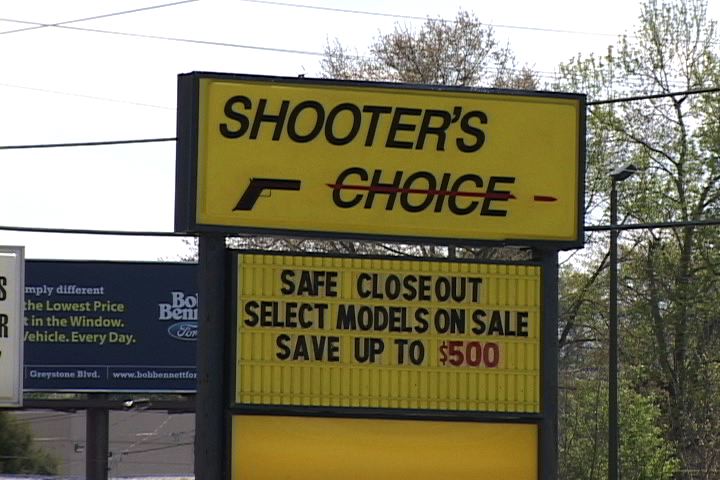 Shooter's Choice is one of dozens of gun shops around the Midlands that support the House bill.

It may become much more difficult to find out who's packing a gun under their coat in South Carolina in the future.

The House of Representatives approved a bill yesterday that would keep the records of concealed weapons permit holders private.

Under current S.C. law, SLED must release the complete list of concealed weapons permits, including names and addresses of those with permits, if requested. The new law would allow the agency to withold that list as a protection to gun owners.

The bill was passed with a slight revision, and is headed back to the Senate for final approval, where it is expected to be passed.

The bill could be on the governor's desk by next week.