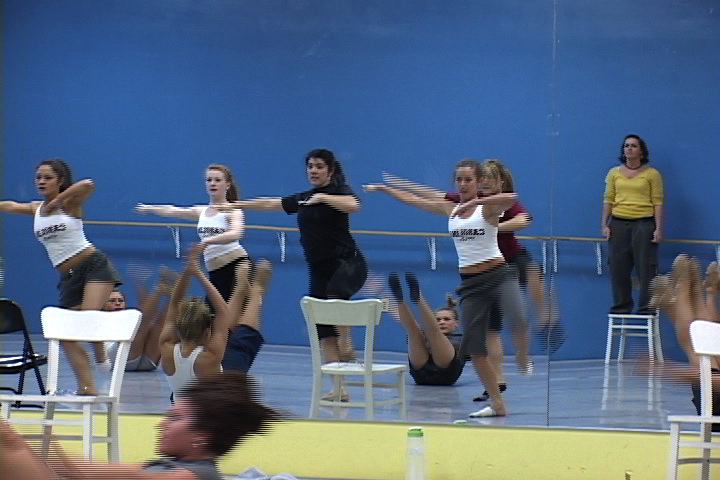 The dance team has a chance to bring home a national title.

Although the University of South Carolina's mens and womens basketball seasons are finished, one team you see on USC's basketball court is still going strong.  It's the Carolina Girls dance team.  They're going after a national title this year.

Elizabeth Brown, Dance Team Captain, says they have high expectations this year.  "We're going to Nationals in Daytona this year and we're hoping to place in the top ten or maybe even the top five this year" Brown said.

"We will be competing against a lot of really good schools, so hopefully they'll be ranked on up there with the best of them," said Coach Lindsay Sprague. "They are here because they love to dance and they love to perform, and that's their passion."

The team is hoping their passion will reward them with a national title next month.