McMaster Not Ready to Sue over "Real ID" - DatelineCarolina

McMaster Not Ready to Sue over "Real ID" 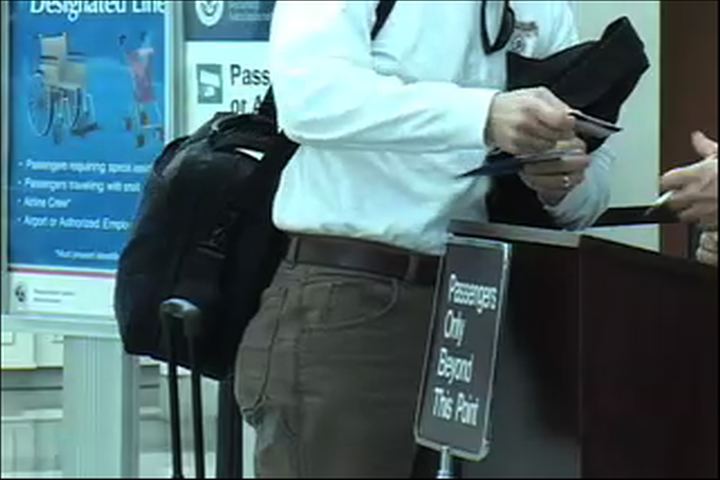 Travelers will need more than just a South Carolina driver's license to get through security checks in airports if South Carolina doesn't comply with the federal Real ID Act.

South Carolina State Attorney General Henry McMaster saysit's too early for South Carolina to sue the federal government over the Real ID Act.  McMaster instead suggested that the state should try to show the department of Homeland Security what it's done since September 11th to make driver's licenses more secure.

South Carolina state officials have until next Monday to comply with the federal law that promotes a universal license. If they don't, you'll need a passport to fly starting in May to avoid extra security screening.  Federal officials believe a universal license will be more secure and prevent terrorists and iillegal immigrants from obtaining fake license. However, state officials have argued that the new ID program is unfunded and would cost too much.

McMaster hopes that will prove to federal officials taht the state is meeting security standards dictated in the law, and bring about a compromise between South Carolin and the federal government similar to a recent sanction given to Montana regarding the same issue.

Last week the Senate jointed the House in passing a resolution that asked Governor Mark Sanford to seek an extension. Sanford's spokesman Joel Sawyer said no decision has been made so far.