Flying Gamecocks are Back on USC's Campus - DatelineCarolina

Flying Gamecocks are Back on USC's Campus 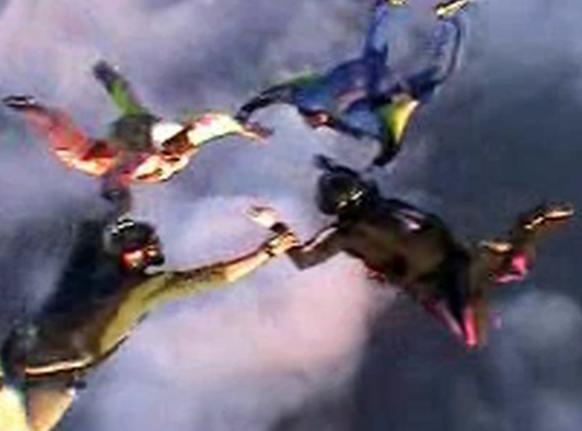 "The Flying Gamecocks" skydiving club is back on the University of South Carolina's campus.  The club started in the late 1960's but vanished thirty years later.  Now two USC students decided to re-start the club because of their love of skydiving.

Adam started a group of the college website Facebook.com called University of South Carolina Gamecocks to find other skydivers.  This is where he found James Hale who is now the president of the Flying Gamecocks.

"Skydiving is usually expensive, but with Unversity funding it can be a lot cheaper.  Also we can get group rates which are also less expensive," said Hale.

He also says the club isn't only for experienced skydivers.

"I have only been twice, so people with any level of experience can join us," said Hale.

The first Flying Gamecock meeting is Wednesday March 26th on the second floor of the Russel House in the back dining room at 8:00p.m.