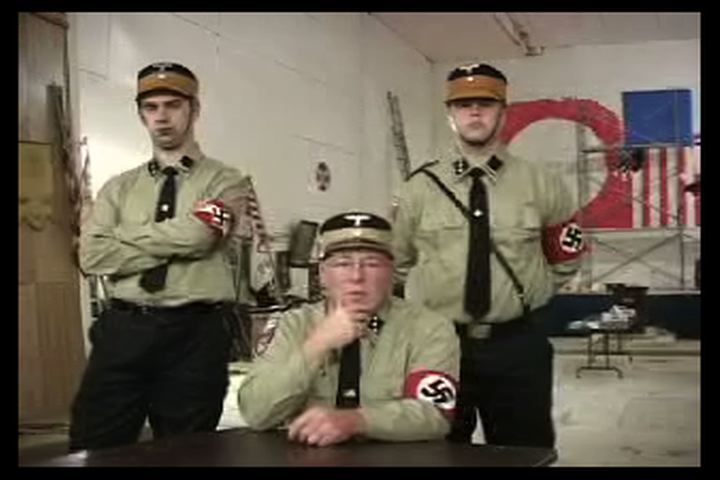 John Taylor Bowles is running an unconventional campaign for the 2008 presidential election.

South Carolina resident, John Taylor Bowles, is running for president, on the ticket of the  National Socialist Order of America.  Bowles believes that race is at the root of America's problems and bases many of his platforms off that belief.

Bowles is running his campaign from the World Famous Redneck Shop in Laurens, South Carolina.   He urges people to look past his unconventional ideology, and realize that he has a right to his beliefs. In fact, he criticizes states' ballot access laws for making it hard for candidates like him to run.

Bowles says if elected, he would want to "humanitarily relocate all non-whites back to their original racial homelands." His other platforms include removing all white troops from Iraq, providing a free healthcare system for white citizens, improving the social security system, and reducing or eliminating income taxes, parking meters, and tolls for roads, bridges, parks, etc.

"When we have ballot access laws so tough that it's easier for me to become president of Iraq than it is for president of the United States, something's wrong there," says the presidential hopeful.

Bowles says South Carolina is no exception and hasn't decided whether he will try to get on the ballot or even campaign in this state as a result. However, he is hoping that grass roots support will help him get his name on the ballot in states such as Louisiana, Kentucky, Tennessee, New Jersey, and Minnesota.