Digital Billboards in the Center of a Heated Debate - DatelineCarolina

Digital Billboards in the Center of a Heated Debate 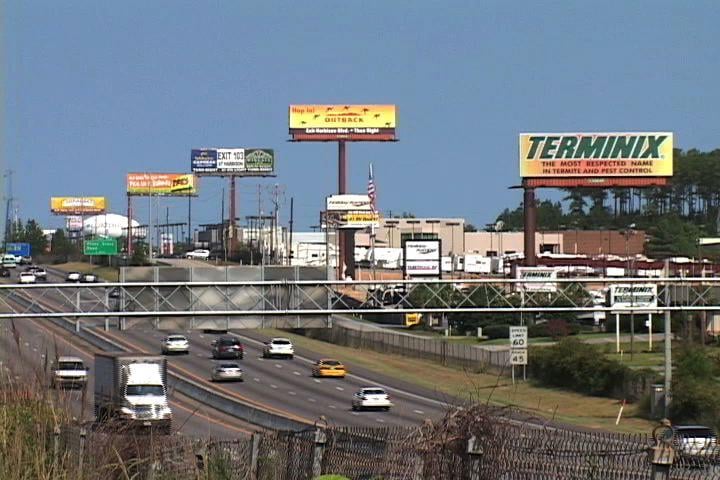 The Richland County Council meeting Tuesday was filled with people anxious to voice their concerns or support of a new technology popping up all over the county.  Digital billboards are all the rage among billboard companies but some residents say they are not good for drivers or the environment.

University of South Carolina professor, Van Kornegay is leading the opposition to the billboards.

The advertising companies on the other say it's good for business.

Our advertisers love this technology.  The reason why is beacause it dispenses information immediately and its incredibly flexible for our advertisers say W. Scott Shockley, General Manager of Lamar Advertising.

Advertisers also like the new billboards.  Mary Lou Steinson from the Gastrology Association was at the meeting in support of them.

"For years we have worked with the billboard company to promote information of colon cancer prevention and screening," says Steinson.

For right now, the council is not ready to make a decision.  The vote has been postponed indefinitely.  Count on Carolina News to keep you updated.