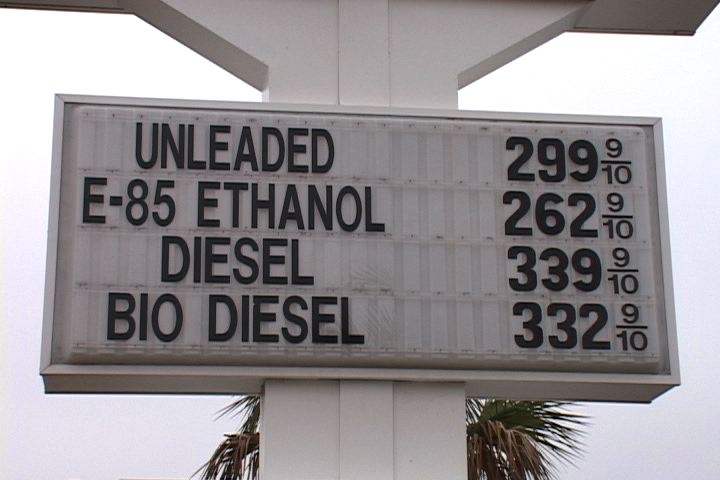 Ethanol and bio diesel are cheaper than regular gas.

Monty Smith thinks once people become more educated about alternative fuel for their cars, they will help move the nation away from oil dependency.  Smith is a spokesman for  United Energy Distributors that sells alternative fuel.

"The more people are educated on alternative fuels, that'll just be the ticket. That's what we need to get away from. We need to gradually ween ourselves away from the dependency on crude oil."

United Energy Distributors is the oldest company to sell alternative fuel in the Southeast. They say bio diesel and ethanol, made from agricultural sources, are cheaper than regular crude oil gas in many places.

By 2008, all pumps will be using gas with 10% ethanol in it. Experts say this should lower gas prices slightly.