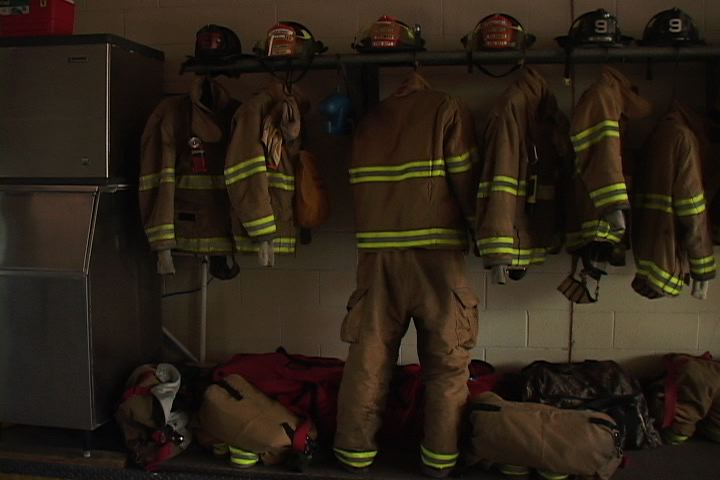 Fire Fighters on divine street are excited about getting new equipment

It's been just short of four months since the Ocean Isle Beach fire that claimed the lives of seven college students.  One student attended Clemson, the other six were Gamecocks.

Those students were memorialized yesterday at a Columbia, SC fire station.  The owners of Firehouse Subs in Columbia donated $26,000 worth of fire fighting equipment in the name of the lost students.

"We lost some beautiful young people back in October, and this is our opportunity to be part of that memorial program fro those students," Charlie Divita, local owner of Firehouse Subs, said.

"I mean, time heals all wounds is the best way to put it," he said.

The equipment is being donated to the Delta Delta Delta Sorority and SAE Fraternity.  They are then going to donate it to the fire station on Divine Street.

Fire Chief Aubrey Jenkins said getting this gift gets his station one step closer to his goal.

"Our goal is to get one on every truck.  This is another step...to equip all our trucks with thermal imaging cameras," Chief Jenkins said.

The station will be getting a jaws of life and a thermal imagining camera. This is the first time two pieces of equipment have been donated from the Firehouse Subs Foundation.

Regardless of the size or price of the donation, Mr. Divita said you can't put a price on saving a life.