States Cracking Down on Texting While Driving - DatelineCarolina

States Cracking Down on Texting While Driving 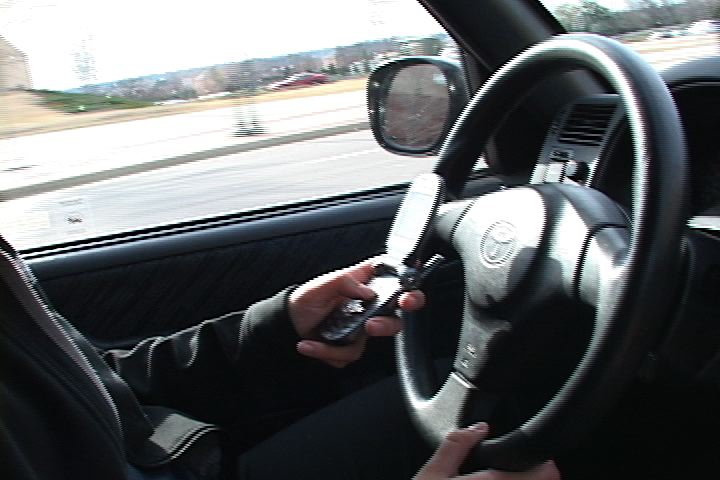 Texting while driving can distract drivers and cause accidents.

The American Automobile Association found about half of all drivers they polled admit to texting while driving. This includes adults as well as teenagers. The AAA said using phones like Blackberrys to send e-mails and making appointments are just as dangerous.

Columbia Police say they are doing what they can to make people more aware of the dangers of texting while driving.

Verizon wireless now offers a blue tooth headset that will type and send text messages for you.