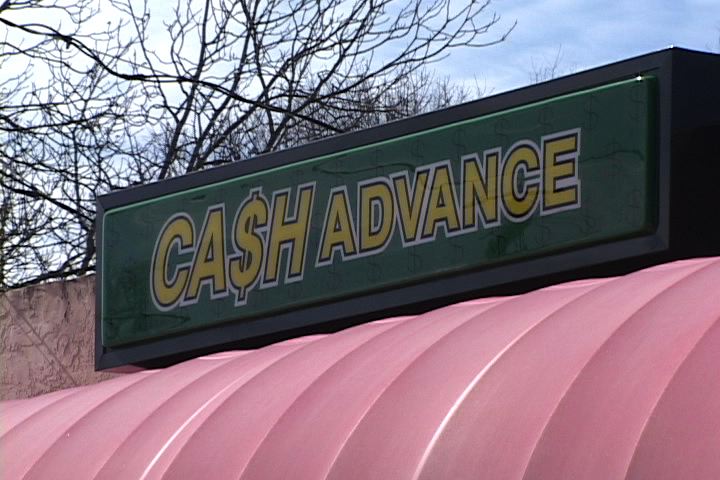 Loans from Payday lending businesses could be limited if a new bill passes through the SC Legislature.

Payday lending businesses can be seen all over the Midlands.  But a new bill in the SC legislature could make it harder to get money from these places.

The SC Senate has agreed to limit the number of loans a person can have and lawmakers also want to limit how often these loans can be taken out.

The difference between the old and new laws?  Now people can take out $600 but the new law proposes capping that maximum to $500.  There isn't a limit to the number of loans a person can take out now, but if the bill passes, borrowers will have to wait a full week between taking out a new loan.  The fine points are still being worked out in the legislature in South Carolina.

Later this week the bill heads to the SC House and ultimately the Governor has to sign it before it becomes law.  According to the Governor's press secretary, Sanford wants to educate people on the risks of payday lending rather than restricting their borrowing.