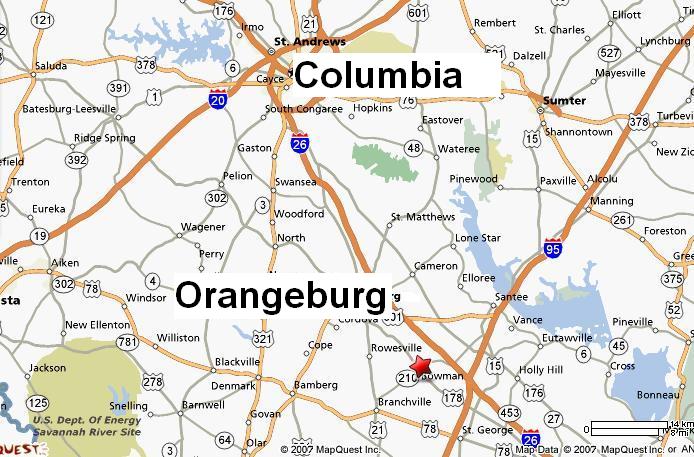 The center will be near I-26 near Bowman

World Trade City Orangeburg LLC has plans to invest $100 million into a warehouse complex along I-26 near Bowman.  The group says it will buy 1,200 acres for the center, which will employ more than 1,000 people.

The trade center will be by a 1,300 acre project built by Jafza International.  This project is expected to employ 5,500 people by 2015.

It will bring a much needed boost to Orangeburg's economy where the unemployment rate was 10 percent in December, 2007 according to the Chamber of Commerce.

The complex will become part of a 5,000 acre hub where foreign companies can showcase, warehouse or manufacture their products.  This could benefit executives from BMW or Volkswagen because they wouldn't have to travel to China to see what's available said Summer Xia, president of The Segue Group.  The Segue Group is a partner of World Trade City.

"There is a need for Chinese companies to expand where the market is.  South Carolina is a good spot," said Xia.