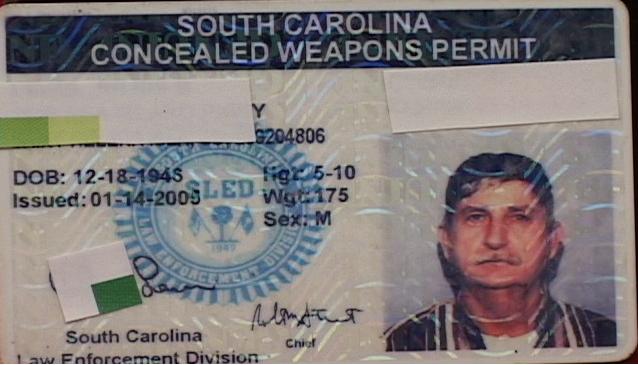 In the wake of the Virginia Tech shooting last spring, some South Carolina state legislators propsed a new way for people to protect themselves on college campuses.  This bill being considered would allow anyone with a concealed weapons permit to carry their gun on campus.  Proponents argue the bill will mean a responsible person carrying a gun might be at the right place at the right time to save lives.

"It is one that tears at our hearts.  We don't want our campuses to be a fertile ground for lunatics," says Rutherford.

This may be an important issue for the state legislature, but the University of South Carolina Administration disagrees with the bill.

"We've been opposed to this....We would want to know where any gun was on this campus at any given time," says University spokesperson Russ McKinney.

Some students at USC agree with the administrations.

" I just don't think it would be a good idea...I don't want think about it," says student Alyssa Baldwin.

"I don't know if I would feel safe if I knew people in my classroom were holding guns," says student Crosby Matthews.

Some people at USC want the bill passed.  One person says he would want his gun around just in cast something happens.

"  There are certain times where this would be needed and I would like to carry one," says staff member Barry Lewis.

The bill has passed in the South Carolina House and it is currently being considered in the Senate.