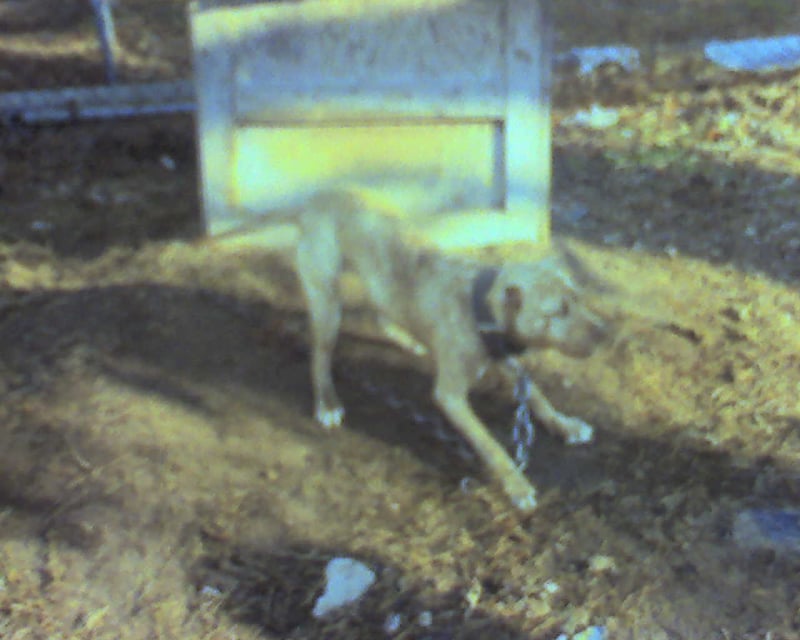 The surviving dogs found were bound with heavy chains.

First Michael Vick, and now the Midlands of South Carolina.

"When I went into the backyard there were a lot more dogs than you could see from the road," says Holly Wagner, Richland County investigator.

"They were all chained on heavy chains, some of them were in pens, no clean water and no food. Every dog on the property was really thin, with their ribs and bones showing."

The Humane Society in South Carolina is pushing for tougher punishments for these crimes.

"Increase the penalty from misdemeanor to felony and make the fines up to $6,000," says the Humane Society's Kelly Graham.

"Jail time and increased penalties as far as money. $6,000 is a heck of a lot more than $500, so I think it would impact they way they think about it."

Wagner believes this is more than an isolated incident.

"This is a big problem. This is the second case I have worked in less than a year, and in a five mile radius, these two residences."

She also thinks more charges and possibly suspects will stem from these arrests.