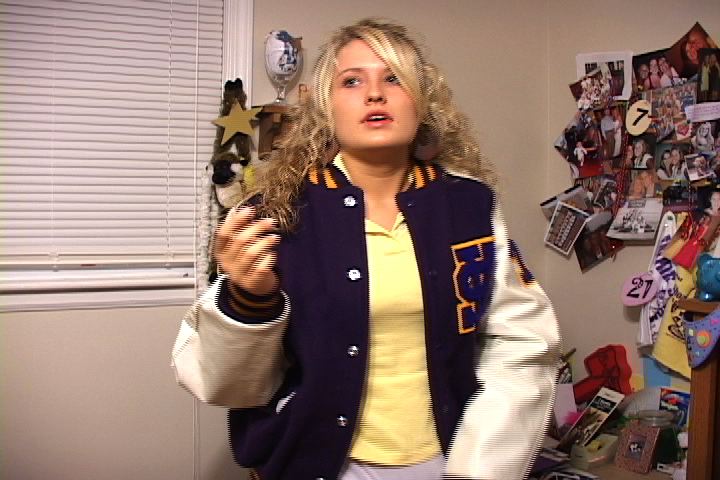 High school students in Ware Shoals, South Carolina, saw their school in the national spotlight last year, but for all the wrong reasons.

"It's given us a real black eye. You can go anywhere in South Carolina and mention Ware Shoals now and everybody knows where it is. Two years ago, they wouldn't have had a clue what Ware Shoals was."

Students at Ware Shoals High School -- even those like Katie Boyter who weren't involved with the scandal -- were suddenly embarassed about being Purple Hornets.

"I hated being laughed at. Like, I didn't even want to wear my letterman's jacket out in public. I felt really ashamed of being a cheerleader at Ware Shoals High."

In response to that scandal and others, state Representative Scott Talley has proposed a bill to make it a felony for school employees to have sex with students, even those that are of legal age.

The bill calls for penalties of up to 10 years in prison for those found guilty.

Prosecuting the staff at Ware Shoals was difficult because the students weren't under age, and Eighth Circuit Solicitor Jerry Peace says the proposed law is a step in the right direction.

"I think the legislature has a responsibility... to make sure that the prosecutor has the proper tools avaliable to do justice," says Peace.

The bill was referred to committee in Januaury, but no action has been taken since.