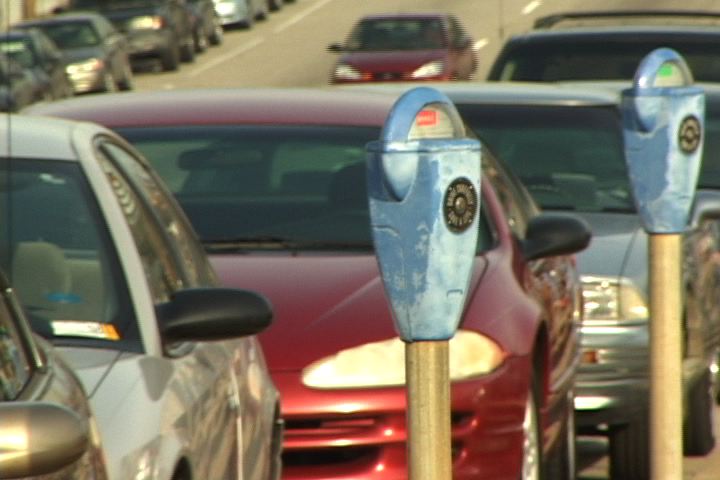 Unpaid parking tickets could now lead to a warrant for your arrest.  A new policy is underway that could turn those fines, known as  ticket bonds, into criminal warrants for your arrest.

So now there's more to watch out for than just your car impounded.  City officials say this would effect the worst offenders.  The city's collection banking manager wouldn't go into further details on when it would be in effect.

Many are not happy about proposed city ordinance and say warrants shouldn't be issued.

The City of Columbia is owed over $3 million in upaid parking ticket fines.  That's for 113,000 outstanding tickets.

To find out if you have an unpaid ticket you go to the City of Columbia Parking Services website.