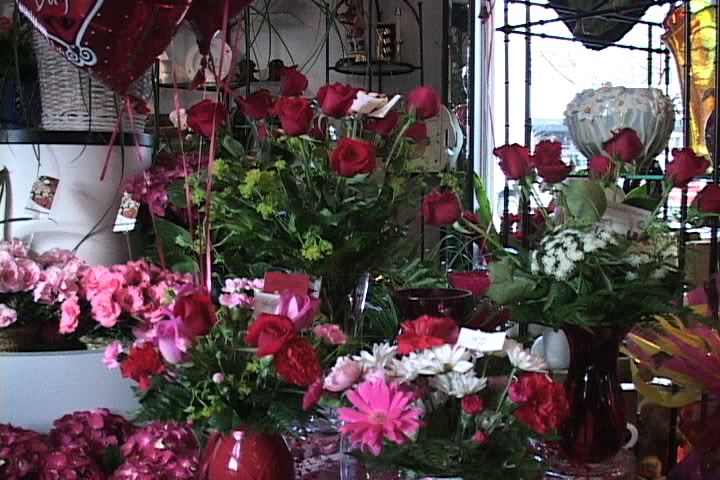 Love is certainly in the air in Columbia.  South Carolina's capital city ranks 16th on Amazon.com's list of Top 20 Most Romantic Cities in America. The data was compiled from sales of romance novels, relationship and sex books sold by the on-line retailer since January 1, 2008.

People in Columbia can't seem to quite figure out how the city even made it to the list.

"That is absolutely crazy, I think its so gross here and I would never want to go on a date," says USC student Margie Bolen.

The one city that didn't make the list was Charleston, South Carolina and some concerned love birds in Columbia couldn't imagine why.

"I would much rather be in Charleston I'm pretty sure...Charleston's definitely much more romantic than Columbia," says Columbia couple Jillian and Staten.

Many people in Columbia can't figure out how the city made the list, but maybe a Valentine's Day romance will change their minds.