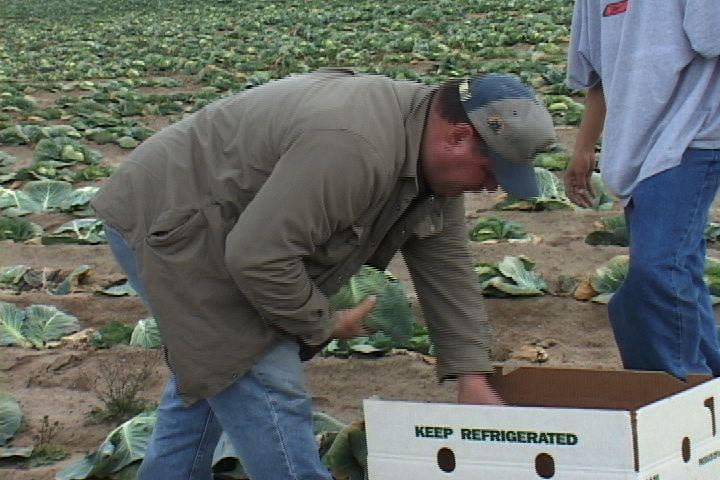 George Nobel is not an organic farmer now but that may soon change on his Lower Richland land.

Nobel says he has been farming for over 30 years and that, with a little research, he could change his farm to organic to help, not only his business but also his community.

"I may... could do that but I'd have to do the process of planting various cover crops and try to slowly bring it out of chemical type practice farming into organic farming...but I think it's a good thing," said Nobel.

Rep. Joe Neal and researchers from Clemson University met five times this month with people in Lower Richland County to start Organic Cooperatives.  This new industry will create jobs for many in the Lower Richland community.

Rep. Neal also mentioned using farms and timber for biofuel production.  There are no figures on how this will effect the economy, but a study is in progress at Clemson University.