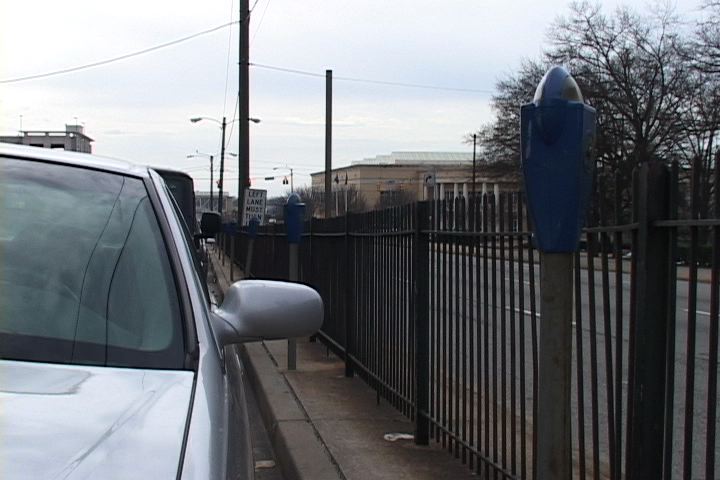 If you thought getting your car towed was the worst thing that could happen if you did not pay your parking tickets - think again.  Columbia drivers might want to shell out the money - to avoid jail.

City officials are considering issuing criminal warrants to those who have not paid their fees.

"Most people see parking tickets as a trivial type thing, but it's really a bond.  We could issue warrants for unpaid parking bonds," said city banking manager Maria Melonas.

According to Melonas, there are currently 113,000 unpaid parking tickets on the books.

In order for it to go into effect, it would have to be approved by city council.