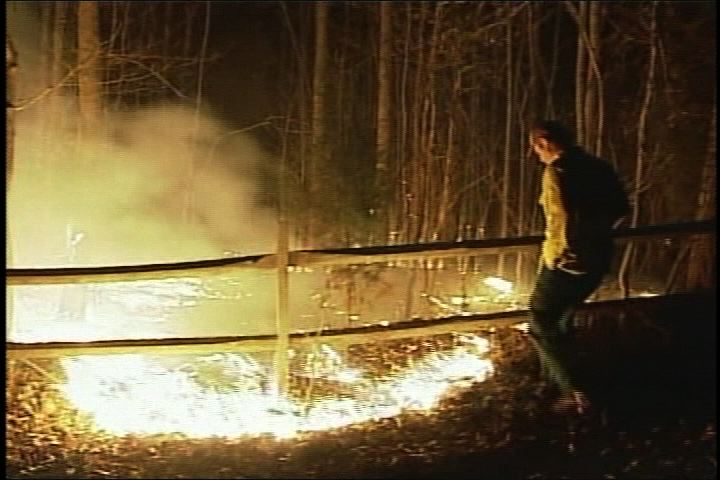 Wildfires ripped across South Carolina this week. Horry County had the largest fire which covered over 400 acres.

Horry County authorities are charging Steve Matern with failint to control an illegal burn, allowing it to spark a wildfire that burned over 400 acres in Horry County Sunday.  He faces a maximum fine of $465 and 30 days in jail.

One-hundred-eleven wildfires ripped across South Carolina on Sunday and seven were reported Monday.

Lake Carolina in Richland County was hit by a wildfire that blackened eight acres but did not destroy any homes.

Shawn Hawkins of the National Forestry Commission thinks the weather and leisure time over the weekend were mostly to blame.

"The high winds coupled with the fact that we are in wildfire season in the southeast and that it was Sunday and people were probably off work out in their yards doing yard debris burning...it kinda was the perfect storm for wildfire," Hawkins says.