Brighten your night with Holiday Lights on the River - DatelineCarolina 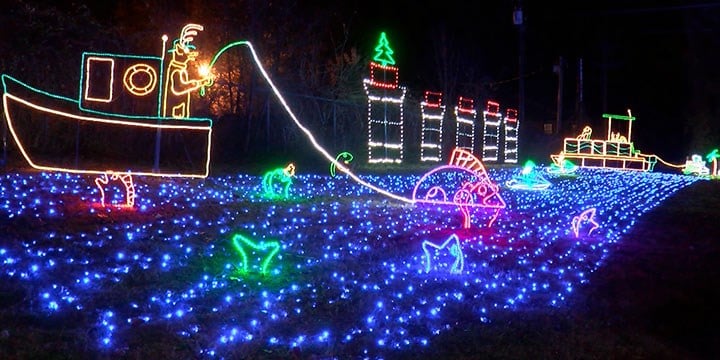 Brighten your night with Holiday Lights on the River 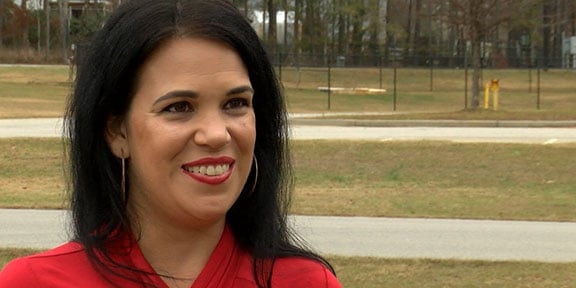 First time visitor Tori Elmgren says the Holiday Lights on the River brings back memories of her childhood. 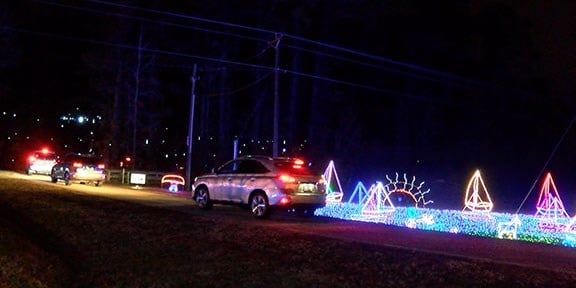 Visitors drive through a display of lights that show the different activities that happen on Lake Murray. 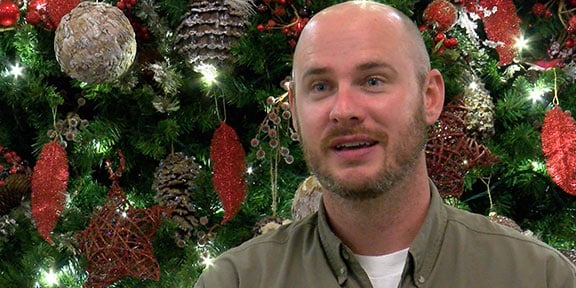 Smith Harden, director of Holiday Lights, says visitors can enjoy one million lights in displays, take a hayride or slide down a tube. 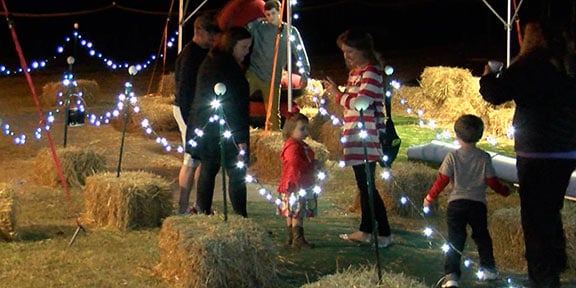 Families enjoy tube slides and marshmallow roasting, among other activities at Holiday LIghts.

The Holiday Lights on the River is the largest drive-thru light show in the Midlands, a magical display that has entranced visitors to Saluda Shoals Park since 2002.

“My 16 year olds were acting like they were five,” Tori Elmgren, of Lexington, said. "It’s not just lights. There’s a lot of animation and it’s really interactive. They have the music going and then they have all the activities."

Holiday Lights has activities to bring the kid out in everyone, including a hayride, marshmallow roasting, and a children's favorite, a tube slide that simulates a race down a winter hill.

The Irmo Recreation Commission, which manages Saluda Shoals, expects more than 100,000 people to attend the event this year.

During the day, Saluda Shoals is just an ordinary park, with hiking trails and bicycle paths. But when the sun sets it turns into a magical place full of activities and one million lights and 400 animated displays. The entrance to Holiday Lights is at 6071 St. Andrews Road.

Elmgren and her two daughters were headed to the mall when they passed the entrance to Saluda Shoals Park and realized the line was short enough to take in the lights display.

"I was really pleasantly surprised," Elmgren said. "I knew it was going to be great, but it was more than great. Out of all the holiday shows and lights, it's right up there at the top."

Smith Harden, director for the 2017 Holiday Lights,  said no matter the weather, you can enjoy the activities and lights while in your car.

“Holiday Lights on the River is a very unique event. It’s 2.6 miles of lighted roadway that you can enjoy with your family,” Harden said. “You can enjoy the music that we have playing, while in the heat of your car. When we get folks in here, we give them all the same experience and we get them out of here with a smile on their faces."

He said it takes park workers two months to set up the lights display and another two months to disassemble the lights after the event closes. The event began Nov. 22 and ends on New Year’s Eve. It’s open every day from 6-10 p.m. Santa plans to visit Dec 8-23 and professional photographers will be on site to take photos.