At home in the heart of the Horseshoe - DatelineCarolina 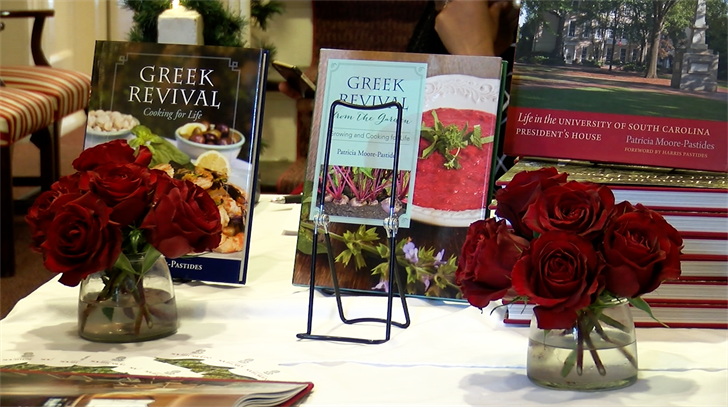 At home in the heart of the Horseshoe 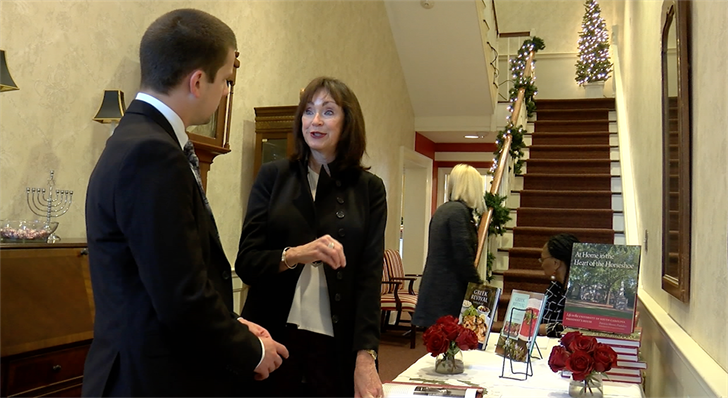 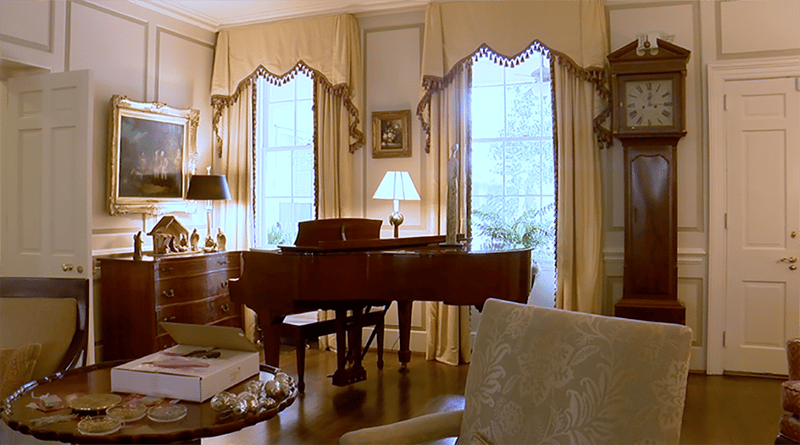 “At Home in the Heart of the Horseshoe” is the first book to feature the President’s House and gardens at the University of South Carolina. The book gives readers a look into the lives of USC'S first families and their memories of the time they spent in the house.

“So that means there has been eight presidents since 1952 and that give me an idea that I could interview somebody from each of their families and ask the a couple questions about what they remember,” Patricia Pastides said.

She was excited to interview some of the families who raised young children in the house because the Pastides' children were grown when he was named president in 2008.

Her favorite part of writing the book was talking to the former first family members, especially Cissie Jones, daughter of President Thomas Jones, who was president from 1962 to 1974.

“I especially enjoyed Cissie Jones because she lived there for such a long time from the age of 6 to when she went off to college," said Pastides.

All proceeds from the sale of the book will be donated to the university's educational foundation.