A new river walk is coming to Columbia - DatelineCarolina

A new river walk is coming to Columbia 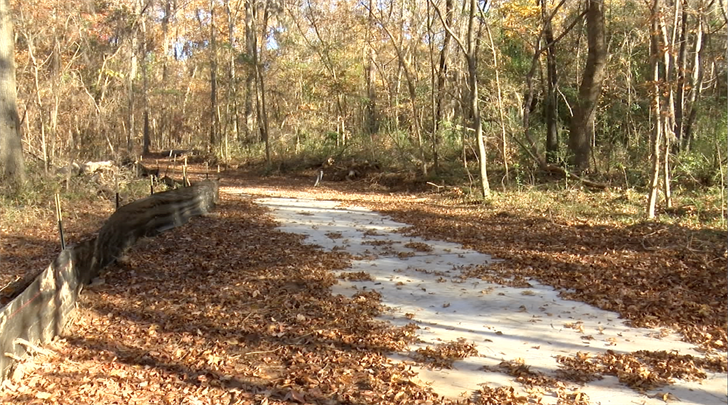 A third of the Saluda Riverwalk has already been completed. 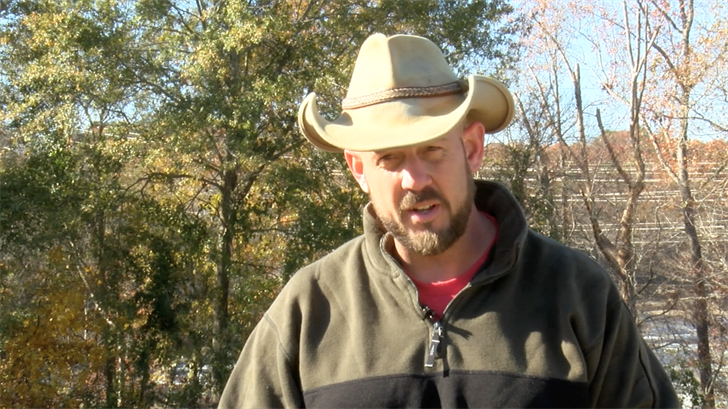 Walkers and hikers will soon have a new riverwalk to explore in Columbia when a section of the Saluda Riverwalk opens in July.

The Riverwalk will provide significant access to the Saluda River and is part of a larger project called the Three Rivers Greenway, which will eventually connect all four riverfront parks - the Saluda Riverwalk, the Riverfront Park in downtown Columbia, Granby Park and the Cayce/West Columbia River Walk.

The first phase of the Riverwalk opening in July is a three-mile trail that will run from the Lexington Medical Center, on U.S. Route 378, to Interstate 26, at the Riverbanks Zoo.

“Eventually we will be connected from 378, to down around the Saluda, to the Columbia Canal, and you could get down to downtown Columbia and into USC,"  said Michael Dawson, the CEO of the River Alliance, which is overseeing the project's construction.

Phase two will connect the three-mile trail to a bridge, that will go across the Broad River, to another part of the Riverwalk at the Columbia Canal. Phase two is expected to take two years. After this project is completed, the River Alliance's will work on connecting all of the riverwalks that run through Columbia.

The Saluda Riverwalk will be lighted, have benches, picnic tables, bathrooms, call boxes, parking and a park ranger station.

“It’ll be a place where people can come run, ride a bike, bring their dog, get out into the water," Dawson said.

Michael Mayo, the owner of Palmetto Outdoors, a tubing business in West Columbia, said the river walk will also bring more business to Columbia. He said he already has people who travel from Florida, Ohio, Virginia and other places to tube on the Saluda River.

Columbia is, "only one of a handful of cities across the nation that have white water in their back yard," he said, but many Midlands residents take the rivers for granted. Mayo says the lack of access to the rivers is one of the reasons people do not enjoy the rivers more/ With the new greenway, that will change.

The Saluda Riverwalk is financed in part by the Richland County penny tax.