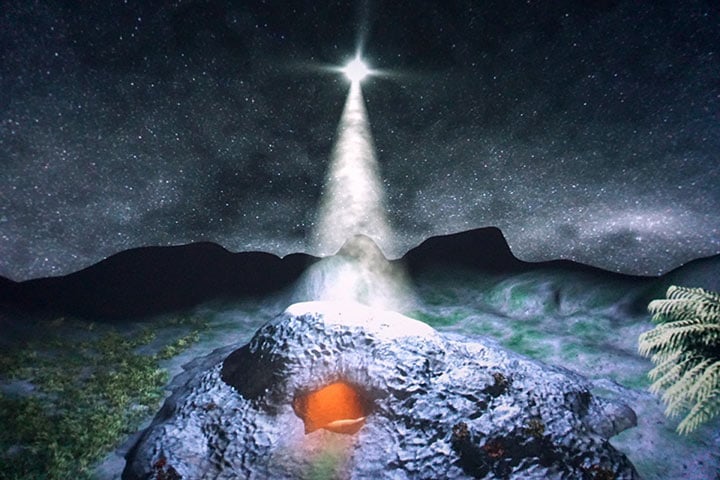 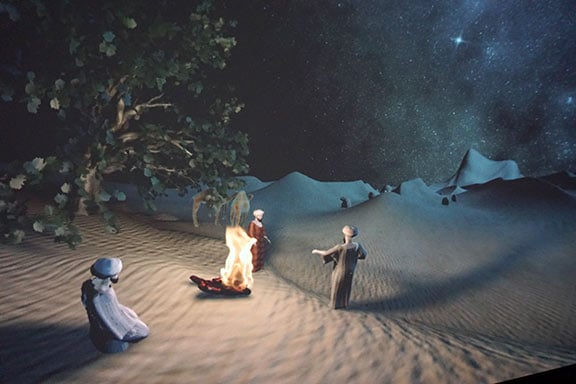 This scene in the show illustrates the three wise men seeing the Star of Bethlehem as a sign of the Jewish Messiah’s birth for the first time. 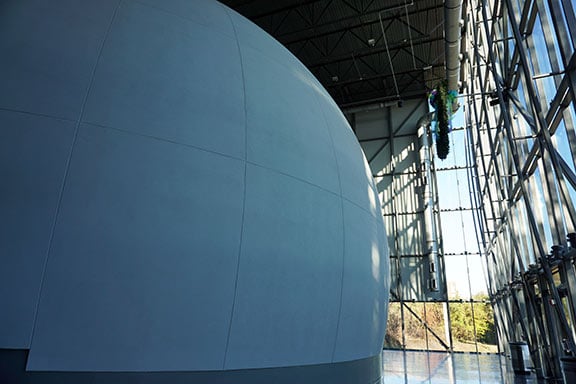 The planetarium at the South Carolina State Museum is a 55-foot digital dome with 145 seats inside the theater. It features astronomy shows, entertainment programs and laser light shows to music like the Beatles and Dave Matthews Band. 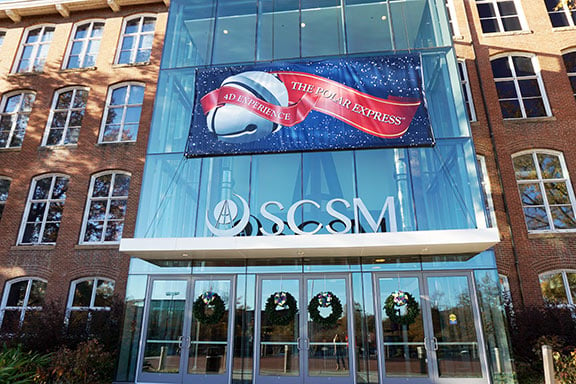 The South Carolina State Museum hosts a variety of events and programs throughout the year. In addition to the planetarium and observatory, guests can visit the 4-D theater and see films like The Lego Movie and The Wizard of Oz seasonally. The Polar Expre 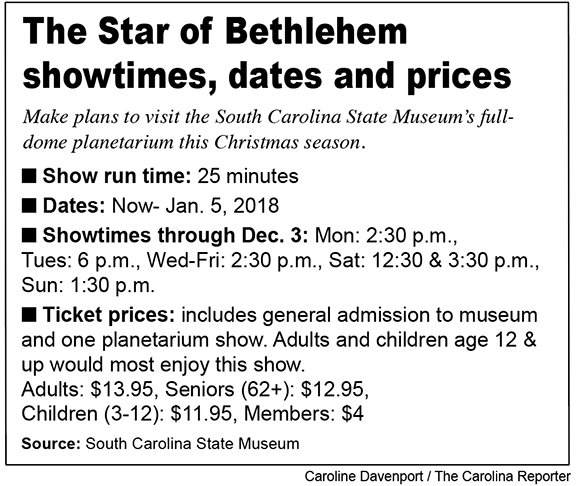 “And behold, the star that they had seen when it rose went before them until it came to rest over the place where the child was. When they saw the star, they rejoiced exceedingly with great joy.” Matthew 2:9-10

For Christians, the meaning of Christmas goes deeper than presents and holiday festivities. Christmas is a time when the faithful celebrate the heart of their faith, by reflecting on the birth of Jesus and the power that holds for them.

The South Carolina State Museum planetarium is showing an audiovisual Christmas program about the 2,000-year-old mystery of the Christmas star. The Star of Bethlehem show, running through Jan. 5, takes guests on a journey to explore the astronomical phenomenon that, according to the biblical story, led the shepherds and Wise Men to the manger where Jesus was born.

Employing historical and scientific facts, the planetarium show explains the theories of why the star was so bright in the night sky those many years ago. Some interpreters think it was a supernova, a comet, a conjunction of several celestial bodies or a phenomenon unexplained by science.

Jared Glover, public relations manager for the museum, said they’ve gotten many great comments about the show so far. This is the fourth year the museum has shown The Star of Bethlehem, in conjunction with other programs in the 4D theater and exhibits in the museum throughout December.

“Attendance ramps up the closer we get to Christmas, so come earlier in the month to avoid large crowds,” Glover said. “Hopefully this gives residents a chance to take a break from the hustle and bustle of the season and consider the origins of Christmas, one of winter’s biggest holidays.”

Christians believe the Star of Bethlehem was a sign appearing to shepherds and the Magi — or wise men — that lead them to Bethlehem to find the place of the Messiah, whose birth was foretold in the Old Testament. There’s no biblical record of anyone else observing this phenomenon.

Glover says this Christmas show is different from others shown in the planetarium because it focuses on a specific historical event that had a tremendous impact on the course of human events. Guests can learn not only about the origins of Christmas, but also scientific theories behind the astrological phenomenon.

“You get to learn about the movements of planets and star in the sky and see the surface of a comet,” said Glover. “There’s definitely something in the program for everyone.”