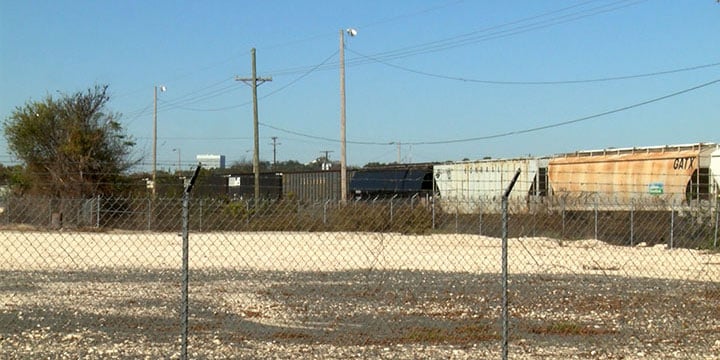 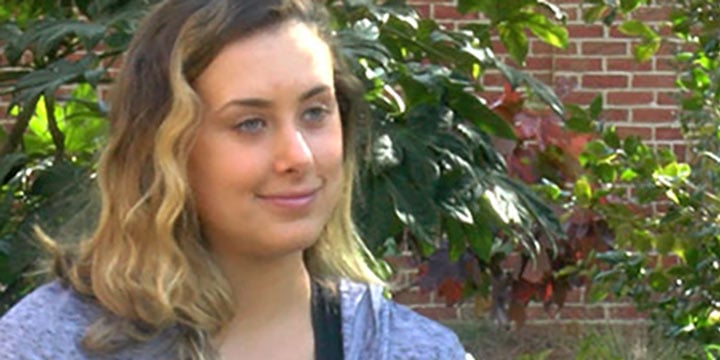 Hailey Ingraham, a USC student, often has to wait on stalled trains in Columbia. 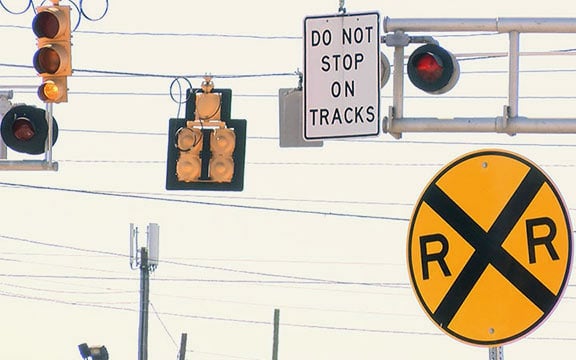 Railroad signs are placed around the tracks to alert drivers about the potential trains. 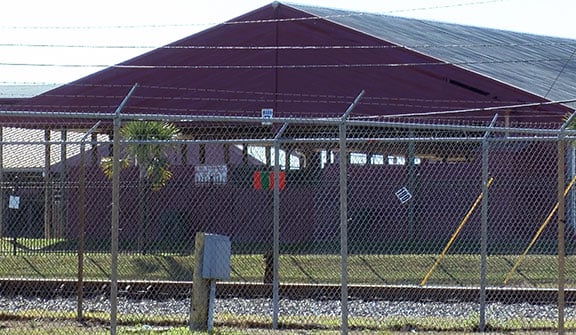 The gridlock of multiple trains stuck at a standstill caused heavy traffic in Columbia almost two hours on Nov. 15. The problem of stalled trains  has vexed city leaders for years, but Columbia Mayor Steve Benjamin said this episode confirms the need to take action.

“We proposed to the State Infrastructure just three years ago, a full proposal that envisioned Assembly Street all the way from Elmwood to Rosewood, which included a fly-over bridge for the railroad tracks,” Benjamin said. Benjamin projects the plan will cost over $40 million.

USC student Hailey Ingraham said Columbia deals with trains all the time, but this incident was particularly inconvenient.

“It’s Columbia. I mean we all wait for trains, but this is something like nothing else I’ve ever seen. It was stopped on three tracks. Drivers usually wait like 10 to 15 minutes and it starts going again. It was just stopped for hours," Ingraham said. She was held up at the intersection of Assembly Street and Rosewood Drive for an hour and 45 minutes.

According to a City of Columbia ordinance, a railroad train shouldn’t be stopped longer than five minutes to prevent cars from blocking the streets.

Like most Columbia residents, Ingraham said she always has an alternative route and suggests other drives do the same.

“Always have a couple of different ways to get places, try to learn the different highways, and the street names,” she said. “That’s still something I’m working on, but after this I’ll definitely try a little bit harder to find some other routes to get places."

CSX, whose train stopped on the tracks, released a statement saying, "We apologize for the inconvenience this caused morning commuters, and we are already working to improve communication and prevent that from happening again."

A city committee is working on the issue.