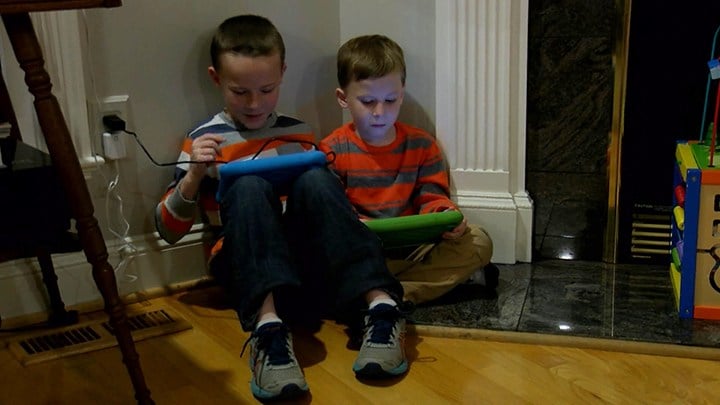 Children are using iPads and tablets at an all-time high

Doctors say hands-on learning and social interaction is better for children than learning from video screens.

A new survey by Common Sense Media  suggests more and more children under the age of 8 are consuming media on iPads and other mobile devices, a trend that is worrying pediatricians and parents.

The use of iPads in children under 8 has increased from 52 percent to 75 percent in 2017, according to the survey.

Dr. Mike Collins, a Florence pediatrician, warns against letting children use mobile devices at such a young age. "Children learn so much better by social interaction and hands on learning rather than facing a video screen," he said.

Rebecca Campbell, of Florence, restricts her children to 30 minutes a day on digital devices and puts more emphasis on hands-on games and outside activities to keep them entertained.

"My thought is we go outside and play and then on a rainy day, sure, we may use more screen time than usual but on a pretty day we are outside playing," Campbell said.

Although there are plenty of games and movies for children to watch on the screen, these screens can also provide a lot of learning opportunities for children in the future.

"I think when used the right way they can really be positive. I do. She [her daughter] does speech therapy and there are apps that are geared toward speech and the sounds that she is studying so I think they can be helpful. It certainly makes them more quiet and focused on something else," Campbell said.