Reading is food for the mind - DatelineCarolina 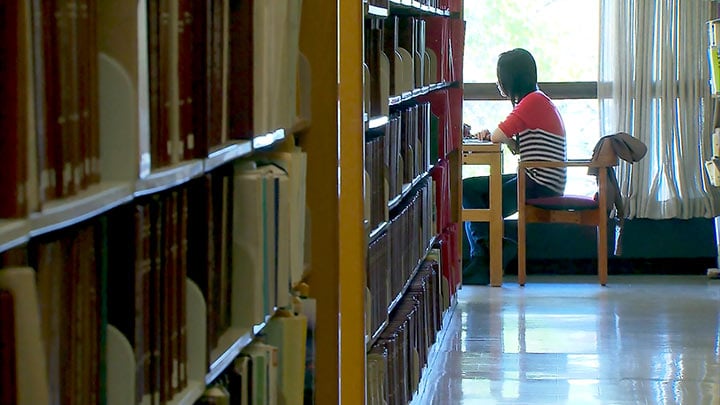 Reading is food for the mind 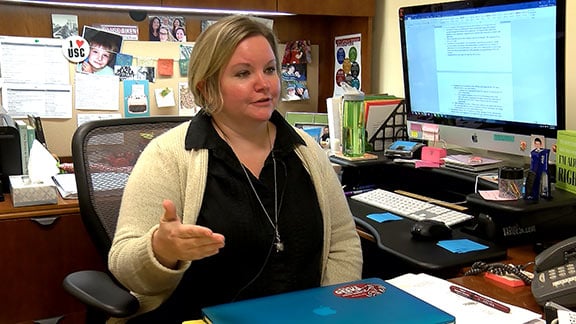 USC's Sarah Keeling talks about how reading is beneficial in prevention of Alzheimer's disease. 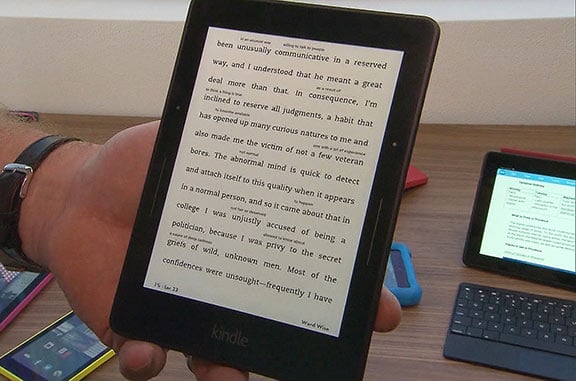 Reading anything from a book to an ebook (above) can help relieve stress and improve on your social awareness. 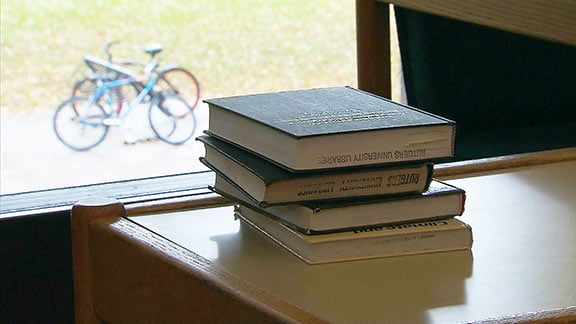 Reading is a pastime that many people enjoy. But while the story might be good, your brain is actually benefiting so much more.

A study by the National Academy of Sciences showed that older adults who read regularly were two-and- a-half times less likely to develop Alzheimer’s disease. The study also found that watching television may be an Alzheimer’s risk factor.

In the study, 193 people were given questions about their participation in 26 different hobbies. The Alzheimer’s patients stood out as ones that did less of every activity except watching TV.

“I think it can provide an escape so that can help with the stress,” said Sarah Keeling, student service manager for the School of Library and Information Science at the University of South Carolina.

Keeling said that reading can open people up to diverse topics and viewpoints.

“As far as improving relations with others it can open people up to diversity, diverse views, diverse opinions, lifestyles, things you may not be exposed to in their everyday lives,” Keeling said.

The University of Sussex in England supports the NAS’s findings with their own study. In their 2009 study, the university found that reading can reduce stress levels by as much as 68 percent.

The university's study also said that people who engaged in just six minutes of reading, had slower heart rates and reduced muscle tension.

“It really doesn’t matter what book you read. By losing yourself in a thoroughly engrossing book, you can escape from the worries and stresses of the everyday world and spend awhile exploring the domain of the author’s imagination,” said Dr. David Lewis, co-author of the study and neurologist at Mindlab International at Sussex, in his research notes.

But Keeling is thrilled that reading can help prevent Alzheimer’s. “I think that’s exciting, because Alzheimer’s is such a big issue,” Keeling said.  “So, anything you can do to try to help prevent that, I think is great.  Especially for people that have the disease running in their family." said Keeling.

As the lyrics to the PBS children's show, "Reading Rainbow," noted: “Take a look. It’s in a book.”